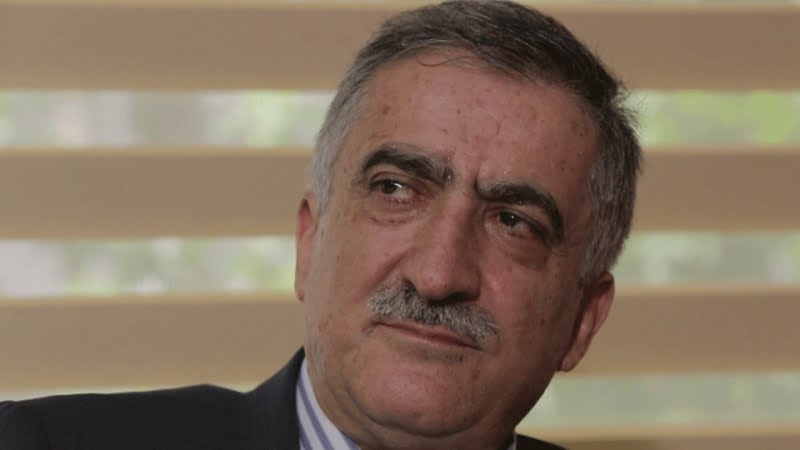 One of the brothers of Turkish Islamic scholar Fethullah Gülen, Kutbettin, has been detained in the western province of İzmir, Turkish media reports said on Sunday.

Kutbettin Gülen was detained at a relative’s house in Gaziemir district as part of an investigation into the faith-based Gülen movement, which has been labelled as a terrorist organization by the Turkish government despite lack of any evidence to this effect.

Turkey experienced a military coup attempt on July 15 that killed over 240 people and wounded more than a thousand others. Immediately after the putsch, the Justice and Development Party (AKP) government along with President Recep Tayyip Erdoğan pinned the blame on the Gülen movement despite the lack of any evidence to that effect.

Although the Gülen movement strongly denies having any role in the putsch, the government accuses it of having masterminded the foiled coup despite the lack of any tangible evidence.

More than 100,000 people have been purged from state bodies, 32,000 arrested since the coup attempt. Arrestees include journalists, judges, prosecutors, police and military officers, academics, governors and even a comedian.

A large-scale dark propaganda war is being conducted by some circles close to the Justice and Development Party (AK Party) government against the Hizmet movement and Gülen, particularly since a corruption scandal erupted in December of 2013 in which three Cabinet ministers’ sons, many state bureaucrats and renowned businessmen accused of giving bribes in exchange for favors were implicated.