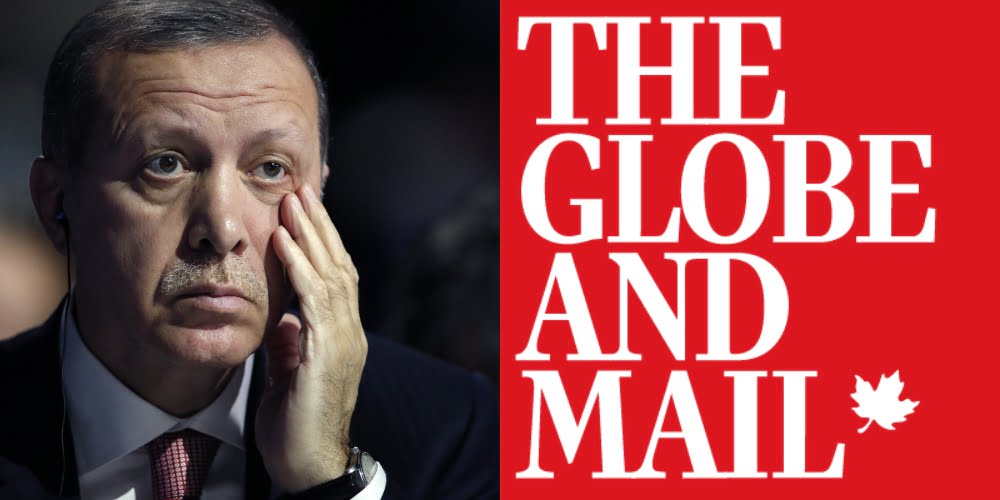 Which came first? The abortive military coup d’état in Turkey on July 15, or the beginnings of the Turkish government’s crackdown on the followers of Fethullah Gülen? Was there any alliance between the group in the military that attempted a coup, who may have been secularists, and the religious Gülenists?

Some Turkish officials have now said that the police “are the heroes of July 15,” because patriotic police had already been successfully purging evil Gülenists, through patriotic internal police intelligence, for a good year and a half.

If that is true, then the coup attempt had the effect of accelerating the purge of the followers of Mr. Gülen (safely far off in the Pocono Hills of Pennsylvania), and the actual misguided putschists may well have been old-fashioned military secularists in the tradition of Kemal Ataturk.

The first arrests in the police may have been few. The putsch attempt unmistakably encouraged the supporters of Prime Minister Recep Tayyip Erdogan to detain, arrest, suspend, etc., as many as 100,000 people – schoolteachers, journalists, police officers, judges, university deans and others not usually associated with vast political conspiracies.

The numbers are still rising; there have been 13,000 more police officers placed under suspicion just in the past few weeks.

Only 270 people died in the deplorable coup attempt. But historians may take a very long time to sort out the truths and falsehoods of these months.

It need hardly be said that most of Mr. Erdogan’s program is likely to be enacted before long. A small political party, the National Movement, will suffice to get a majority in Parliament to approve a referendum to establish a new executive presidency for Mr. Erdogan, with the support of his Justice and Development Party, the AKP. The traditional opposition parties don’t want this change.