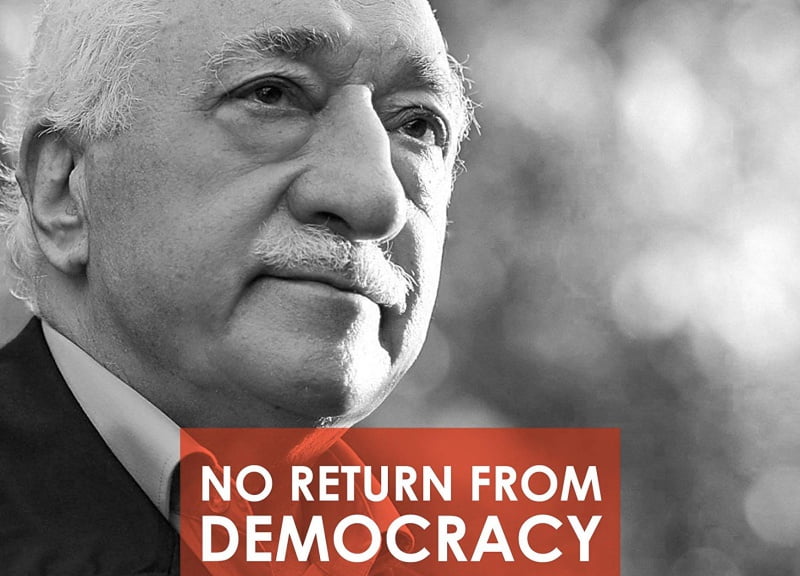 It was rare, if not impossible, to find in ’80s and ’90s a Muslim cleric who spoke in favor of democracy, integration with the Western world, and universal human values. Fethullah Gülen was one of those. Many of his avant-garde ideas did not only earn him one of the largest and most influential faith-inspired social movements of recent history, but also many foes, especially from the Turkish ruling elite, placing him in the center of many social and political developments in Turkey. Despite the enormous defamation from some political groups in Turkey, Gülen is recognized in the world as a devout Muslim cleric, whose thoughts and life style are deeply rooted in the Islamic faith, but who also believes Islam is not in conflict with the progressive values of the modern world. This book collates Gülen’s ahead-of-his-time comments on some of the debated issues as he phrased in interviews in the past few decades.