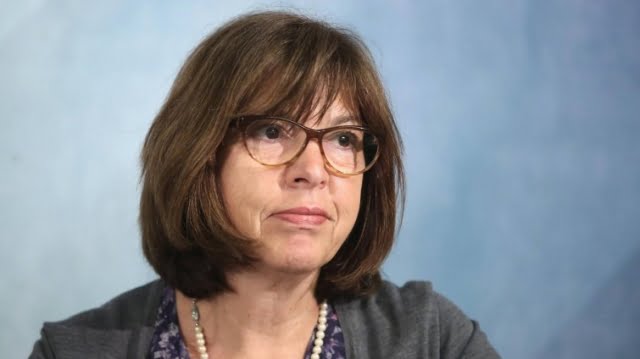 TBILISI, DFWatch–The head of the Greens faction in the EU parliament calls on Georgia not to extradite a school manager to Turkey.

“To be a teacher is not a crime,” said Rebecca Harms, a German politician who is current head of the Greens-European Free Alliance in the EU parliament.

She was speaking at a press conference in Tbilisi after visiting Mustafa Emre Cabuk in prison on Sunday.

Cabuk was detained in May. The Demireli School in Tbilisi where he works is part of the educational network of the US-based Islamic cleric Fethullah Gülen, whom Turkey blames for the failed coup attempt in July, 2016.

Lawyers warn that he may face inhumane treatment in Turkey if extradited.

Last week, Cabuk asked for political asylum in Georgia, but the Georgian government turned down his request. Harms urged authorities to offer him refugee status.

“I am convinced that @governmentGeo @coe & EU memberstates must be principled. Extradition to Turkey is impossible,” Harms wrote on Twitter.

Harms also met with Leila Mustafaeva, wife of Azerbaijani investigative journalist Afgan Mukhtarli, whose abduction in Tbilisi in May sparked outrage, particularly about the alleged involvement of Georgian law enforcers. Harms called on Georgian authorities to conduct a fair and independent investigation into the case.

ATUL ANEJA, May 5, 2012 In the enclosed greens of a football ground at Istanbul’s Fatih University, a heated contest is underway. Young men from Kyrgyzstan, dressed in red, are feverishly locking horns with a team from Azerbaijan, attired in blue and white clothing. The atmosphere around the ground is electric — the result of […]