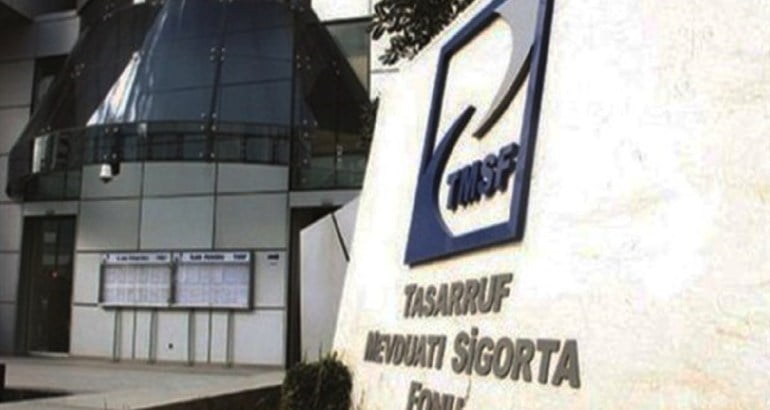 Turkish Deputy Prime Minister Nurettin Canikli said on Friday that the Turkish government has seized 965 companies which were affiliated to the Gülen movement. The value of assets belonging to companies seized by the Turkish state during the ongoing state of emergency is also announced as nearly 41 billion Turkish Liras (around $11.3 billion).

In a statement, Canikli said the Savings Deposit Insurance Fund (TMSF), operating through state of emergency decree laws, has been given power of trustee over 965 seized institutions. The TMSF was also appointed as a trustee for the seized assets of 107 individuals.

The Turkish government has been confiscating the private property of non-loyalist businesspeople without due process on unsubstantiated charges of terrorist links.

The companies are alleged to be connected to the faith-based Gülen movement, with the government coining the term “FETÖ” to designate the movement as a terrorist organization despite the lack of any court verdict to that effect.

The government accuses the movement of masterminding the failed coup attempt  on July 15 even though the latter denies involvement, demanding credible evidence.

The government’s crackdown against the movement, however, is not limited to the period following the coup attempt since the managements of many organizations affiliated with the movement have already been seized by the TMSF over the course of the past three years.

Western officials have preferred to raise concerns over the steady dismantling of Turkey’s free institutions only privately with their counterparts in Ankara. This approach has failed. That failure has left many millions of pro-democracy Turks to fend for themselves, while a once-fringe ideological element in the AKP, reared on Islamist supremacism, has been emboldened.

Prime minister Recep Tayyip Erdoğan, who has recently accused the faith-based Hizmet movement inspired by Turkish Islamic scholar Fethullah Gülen of cooperating with coup perpetrators during the Feb. 28, 1997 post-modern coup era, defended the same movement at a parliamentary coup commission in 2012, when he said the movement’s followers had been victimized during the coup.