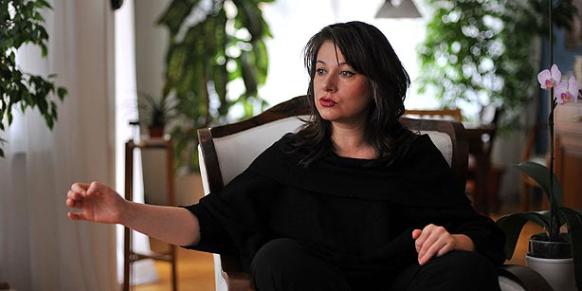 The pro-government Vatan daily has fired a columnist who had submitted a critical column, which faced censorship and was not published, over a disaster that killed 301 miners in the mining town of Soma.

Mutlu Tonbekici, who has been with Vatan for the past 14 years, expressed her dismay in the column over the clumsy handling of the disaster, which set off fierce debates over poor safety conditions in the country’s mines.

The column, titled “TC: Türkiye Cehennemi” (Republic of Turkey: Hell of Turkey), was rejected by the daily’s editorial board for the hard-copy edition, though it did appear on the newspaper’s website. The online version, however, was also removed, under alleged instructions from Erdoğan Demirören, who owns the newspaper and who is known for his affiliation with Prime Minister Recep Tayyip Erdoğan.

The pro-government media has launched an enduring smearing campaign against the faith-based Hizmet Movement, which has adopted a critical standing against alleged involvement of some government ministers in corruption scandal that has rocked the country since it broke on Dec. 17.
This sacking was the latest in a series of journalists who were fired under pressure from the government, a worrisome sign for those practicing journalism in an increasingly difficult environment.

Dozens of journalists were fired from newspapers last year both before and after the Gezi Park protests, which marked last summer.