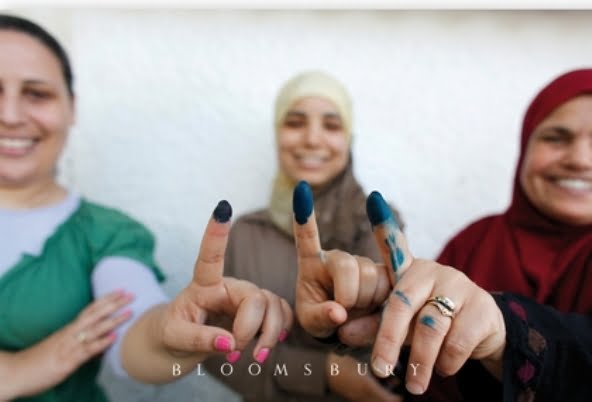 The scholarly interest towards the Hizmet Movement has been growingly increasing. On December 4th, the London-based Dialogue Society hosted a book launch of a yet another publication on the movement.

The book is titled “The Muslim World and Politics in Transition: Creative Contributions of the Gulen Movement.” Prof. Paul Weller of University of Derby; Dr. Ihsan Yilmaz of Fatih University, Turkey; Dr. Carool Kersten of King’s College, London; and Dr. Amina Yaqin of SOAS University were present at the event.

Published by Bloomsbury Publishing and consisting of 13 academic articles, the book is edited by the academics Greg Barton, Paul Weller and Ihsan Yilmaz. The first part of the book examines the Hizmet Movement’s contributions as a civil society body. The part two titled “Muslim Politics beyond Post-Islamism” deals with the movement’s contributions to democracy while the part three is dedicated to its initiatives in Muslim world.

Prof. Weller spoke to Cihan News Agency. “Based on my observations, engagement with the affiliated people, and readings and research on the movement, I have arrived at the conclusion that Hizmet plays a crucial role in bringing together opposing groups and enabling them to reach a common ground for society’s good,” Weller said. Noting that it also provides inspiration for those engaging in education, “Education has always contributed positively to civil society. Through education, people can be equipped to better understand each other, their society and the world at large,” he added.

Dr. Kersten, in his statements, said the movement is very clear in its stance against political Islam. Hizmet maintains that transformation in Muslim societies come about among civil societies and an Islamic state model is no longer needed in today’s world, Kersten argued. “Hizmet hold that change along with harmony in Muslim world is possible through education and supporting initiatives,” he added. Regardless of individuals’ religious views and cultural background, Hizmet strongly believes the universal human right parameters and democratic principles suffice to handle people, as Kersten concluded.