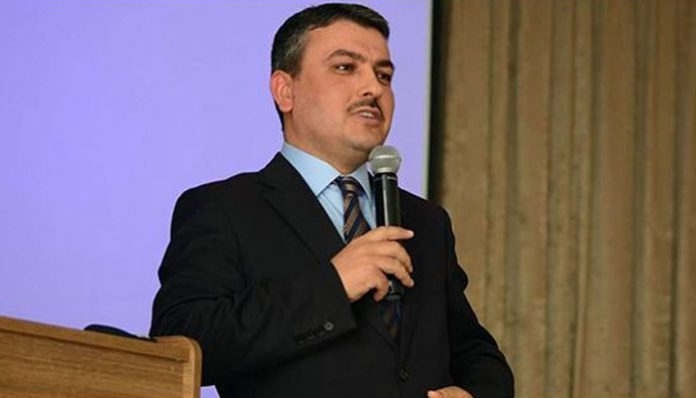 In a video shared on social media, Fatma Şentürk said her husband was detained at his office by Azerbaijan police at noon on Wednesday and taken to the airport for deportation to Turkey at the Turkish government’s request since he was working for institutions linked to the faith-based Gülen movement, which Ankara accuses of masterminding a failed coup last summer.

UN officials stopped his deportation minutes before he was to be put on a plane by Azerbaijan police at the Baku airport after his family applied for UN protection for Şentürk, his wife said.

However, Azerbaijani police took Şentürk to an unknown place and his family has not been informed of his whereabouts.

“I have not heard anything from my husband for the last two days. I worry for his life,” Fatma Şentürk said.

Calling on international human rights organizations, including the European Court of Human Rights and the UN, Fatma Şentürk said “Please help us to save my husband’s life.”

Turkey survived a military coup attempt on July 15 that killed over 240 people and wounded more than a thousand others. After the putsch, the government along with President Recep Tayyip Erdoğan accused the Gülen movement of masterminding the attempt.

The movement and Fethullah Gülen, a US-based Islamic scholar whose views inspired the movement, strongly denies any involvement.

President Erdoğan earlier called on foreign governments to punish Gülen followers in their own countries.