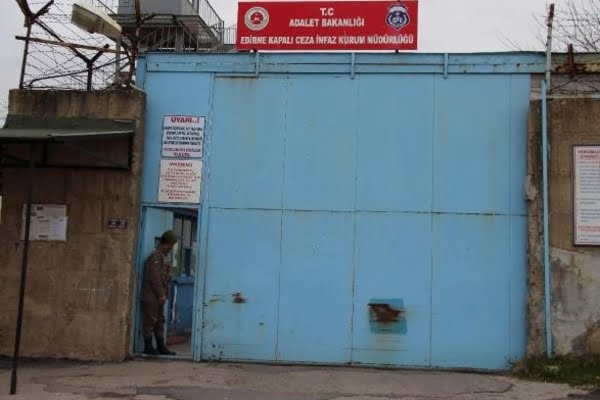 Dogan news agency reported Friday that H.T. was detained on charges of membership to the Gulen movement, the same charge her husband was earlier put behind bars for at the Edirne prison. Dogan said the prison management inquired about H.T. at the government’s judiciary informatics system UYAP before letting her to visit her husband. When a detention warrant issued by an Ankara prosecutor showed up at the system, H.T. was detained as well.

Meanwhile, S.S. was detained Thursday when she attempted to visit her husband. Dogan said S.S. was earlier implicated in a Canakkale-based investigation into the Gulen movement.

Turkey survived a military coup attempt on July 15 that killed over 240 people and wounded more than a thousand others. Immediately after the putsch, AK Party government along with Erdoğan pinned the blame on the Gülen movement, inspired by US-based Turkish Islamic scholar Fethullah Gülen. The movement denies the accusations.

Over 150,000 have lost their jobs due to their real or alleged connection to the Gülen movement since the coup attempt while 140,000 were detained and 60,000 arrested.

Arrested journalist Hidayet Karaca’s letter detailing the threats that the media in Turkey face was published by Le Monde, one of the leading newspapers in France, on Monday.