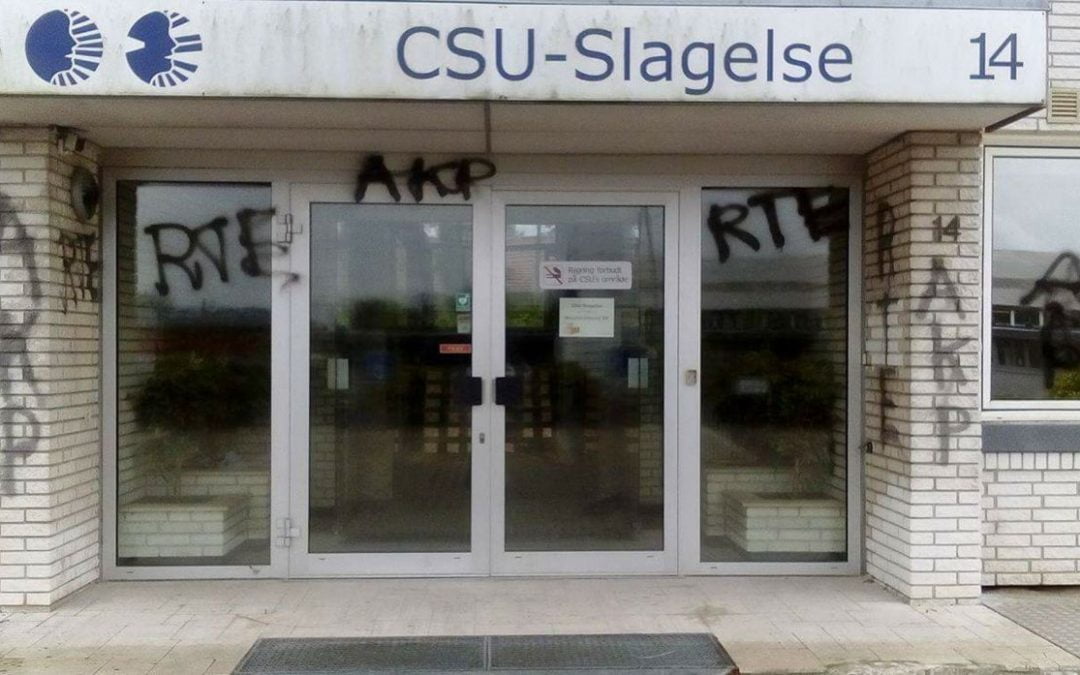 A religious adviser to the Turkish embassy in Copenhagen, Adnan Bülent Baloğlu told a local paper that the Turkish outpost has collected information on “4 individuals and 14 schools” affiliated with the Gulen movement in Denmark.

In an interview with the Kristeligt Dagblad newspaper, Baloğlu defended what the embassy did by saying “this gathering of information is the reflex by a state to a terrible coup attempt in which several people were killed. If these people are running freely amongst us, we need to know about it.”

In the face of an uproar against what many call spying against Copenhagen residents, Baloğlu was recalled to Turkey.

Gulen movement is accused of masterminding the July 15 coup attempt while it denies any accusation. The government, meanwhile, has been carrying out an all-out crackdown against alleged or real followers of the movement both in and outside Turkey.

Earlier, Turkish embassies abroad have been proven to have collected information on government critics, the movement followers in particular.