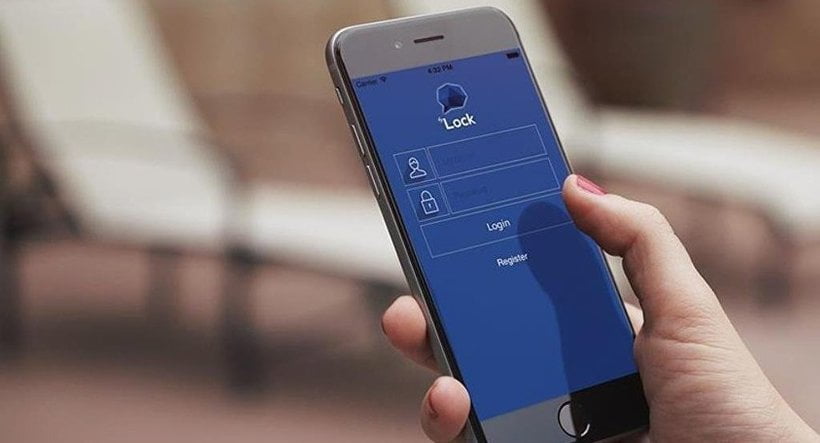 It is a shoddy messaging app. Its dark blue logo looks like a diamond, representing the impenetrable nature of the app that has been at the heart of mass detentions in Turkey.

You could download ByLock from Apps or Google Play. After the login, you have to draw random lines to access your contact list. It is perhaps one of the worst-quality messaging app that frequently crashed. It often failed to send a message properly, and when it did, its self-destruct system pushed you to a breaking point. It was just a stupid messaging app that people thought was secure to communicate. Just as how people in the West switch to encrypted messaging apps such as Telegram or Signal to avoid government surveillance.

What is it that makes the Turkish government so furious about this app? As a matter of fact, it is an easy way to lock up people when there is a dearth of evidence. The spy agency, the MIT, said earlier that they were successful in cracking the app, but could not find any trace of the coup planning. One wonders how millions of messages exchanged between 250,000 suspects were not made into media or any indictment. Either the MIT is not telling the truth or most of the conversations there were personal.

When a group of people develops a secret messaging app, it unsurprisingly raises suspicions. But it is also not surprising that ByLock is a byproduct of a period in which leaders of Turkey vowed to root out Gulenists, crush their business, close down their schools and foundations, seal their media outlets and imprison their leading figures. It is only natural for them to choose to communicate through an app that is believed to be secure. ByLock is a logical reflex of a group that felt increasingly insecure about their means of communication.

The failed coup attempt on July 15 gave carte blanche to the government to do whatever it wants with complete impunity. Tens of thousands of people have been detained over ByLock, and most of them were arrested pending trial. There is an increasing concern among judges that they are forced to arrest suspects based on a crappy messaging app.

Every jurist would know that downloading an app cannot be a reason for detention, let alone an arrest. There needs to be a court decision to access the content of ByLock and present it as valid evidence in a court of law. The dialogues must constitute a crime in Turkish laws for anyone to be detained or arrested.

But this is how the Turkish-style legal logic works: ByLock is a messaging app developed and used by Fethullahist Terrorist Organization. Anyone who downloaded this app is a member of this terrorist organization and deserves to be locked up.

Teachers, judges, journalists, businesspeople, bankers, shoemakers, chefs, police officers, florists… All of these people are in Turkish prisons for simply downloading ByLock. Thousands of children were left orphans in a country where child social services are broke. There are dozens of cases where entire families were jailed because of this app.

The absurdity is so high that three judges from the province of Hatay put their careers on the line by ruling that jailing suspects based on a smartphone app is illegal. The decision sent chills across the country, prompting pro-government media to quickly launch a campaign in a bid to shape the perception. Memurlar.net, a website that is frequented by public servants, published a storyabout how downloading ByLock could land public employees in prison for 15 years. The story threatened public employees with jail time if they did not go to prosecutors and confess that they were part of the Gulenist movement. “The government will find out you had been using ByLock anyway,” the story said, in a threatening fashion.

On Monday, the Turkish government extended the state of emergency rule for another three months, prolonging the regime of lawlessness that characterized the country since the failed coup plot on July 15. Arrests, purges, and threats already prompted thousands of highly-qualified Turks to flee the country. Dinghy boats that usually carry Syrian refugees to Greece are now filled with Turkish professors.

Those who were jailed over a messaging app will undoubtedly seek reparations in European courts. Will Turkey be ready to pay huge sums of cash for destroying lives of tens of thousands of people?