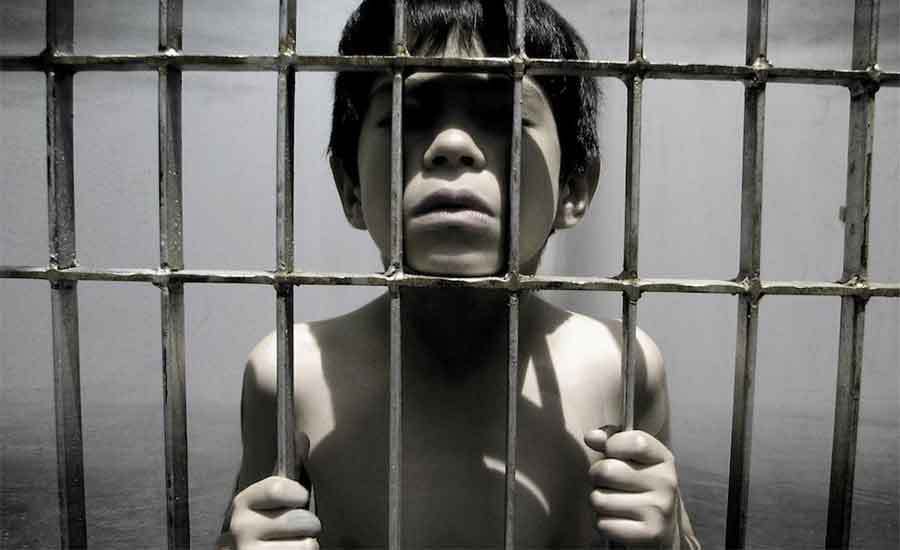 As Turkey celebrated the 97th anniversary of the foundation of the Turkish Parliament and National Sovereignty and Children’s Day on April 23, at least 520 children with imprisoned mothers have been deprived of enjoying the day as they are obliged to grow up in jail.

According to recent data released by the Ministry of Justice, more than 6,000 females are held in penal institutions, constituting around 9 percent of the total prison population in Turkey.

A total of 2,258 of them are mothers, of whom 520 are obliged to raise their 0 to 6-year-old children in prison.
A witch-hunt started by the Turkish government in the aftermath of a coup attempt on July 15, 2016 against people affiliated with the Gülen movement has done nothing but cause more tragedies for mothers with children.

With the 97th anniversary of the foundation of the Turkish Parliament and National Sovereignty and Children’s Day marked on April 23 in Turkey, at least 520 children are currently living in prisons with their mothers across the country,

Turkey’s first parliament, the Turkish Grand National Assembly (TBMM), met for the first time in Ankara in 1920 during the War of Independence to lay the foundations for an independent, secular and modern republic.

Children were made the focus of April 23 celebrations after Mustafa Kemal Atatürk, the founder of modern Turkey and the first speaker of the TBMM, dedicated the day to children as the nation’s future.