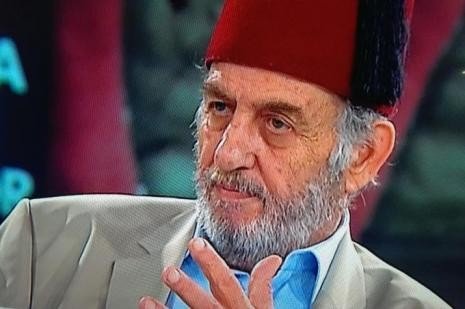 Mısıroğlu was found guilty of fabricating lies about Gülen’s father and grandfather in his book, “Manipulation Movements from Past to Present – 3.”

Gülen family lawyer Mehmet Güzel said on Tuesday that detailed records concerning Fethullah Gülen‘s father and grandfather are publicly available on the Central Civil Registration System (MERNIS) and that if the author had intended to tell the truth, he would have checked the records before writing his book.

An indictment prepared by an İstanbul prosecutor seeks three consecutive life sentences for 30 individuals who include journalists and executives from the now-closed Zaman daily on coup charges. The daily, which was affiliated with the Gülen movement, was first seized by the Turkish government in March 2016 and the closed down in the aftermath of a failed coup attempt on July 15, 2016.