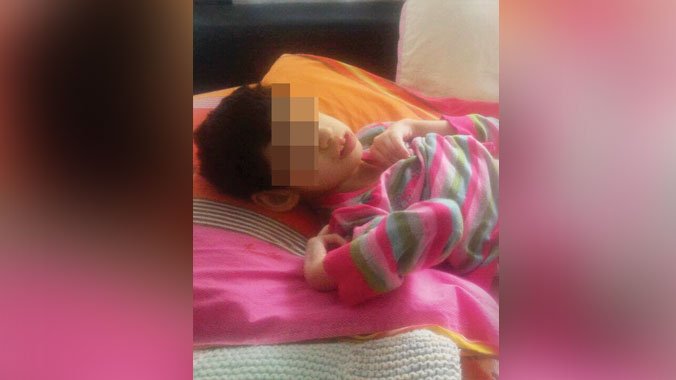 The Turkish government has cut off funds granted to Rafia Nur, a 12-year-old child whose father has been arrested over alleged links to the Gülen movement, which is accused by authorities of masterminding a coup attempt in Turkey on July 15, 2016.

According to the Yeni Asya daily, E.A., a dismissed public servant and father of Rafia Nur, who qualifies for a 97 percent disability rating, has reportedly been held in an İzmir prison for almost six months over alleged links to the movement.

The lower half of Rafia’s body is paralyzed, impairing her ability to walk or stand.

Since the coup attempt on July 15, Turkey has turned into a hub of people victimized by the purge carried out by the Turkish government. The ruling party of Turkey and President Recep Tayyip Erdoğan accused the Gülen movement of masterminding the coup attempt and launched a widespread purge aimed at cleansing sympathizers of the movement from within state institutions, dehumanizing its popular figures and putting them in custody.