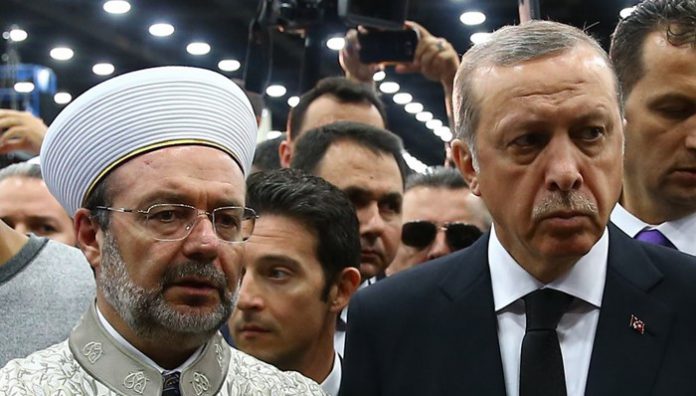 According to the report, following a July 2016 coup attempt in Turkey, a memo from Turkey’s counselor for religious affairs in Bucharest, Osman Kilic, was sent to the Diyanet in Ankara on Sept. 27, 2016.

This document includes a list of 11 schools, kindergartens and one university that are part of the Lumina Educational Institutions, which have been active in Romania since 1994.

“The Turkish Embassy in Bucharest has told us it ‘does not have any information’ about this correspondence. But documents from the same cache, seen by the European Investigative Collaborations Network, have been confirmed by other Turkish diplomatic missions,” said the report.

“There are tough allegations that the Turkish Embassy is blocking the release of vital documents to Turkish citizens and cancelling their passports — forcing them to stay in Romania, and ‘blackmailing’ parents into pulling their children from Gulenist schools,” added the report.

A report published by German Der Spiegel magazine on Friday revealed details of Turkey’s spying activities on people linked with the Gülen movement around the world.

Evaluating diplomatic cables containing information collected by Turkish diplomatic missions in 35 countries, Der Spiegel wrote: “Turkish embassies in Nigeria, Australia, Kenya and Saudi Arabia have all reported on the schools in those countries they believe to be affiliated with the Gülen movement. They document the organizations in which Gülen supporters are active and the media they write for. They also outline the relationships of the alleged supporters to each country’s government.”