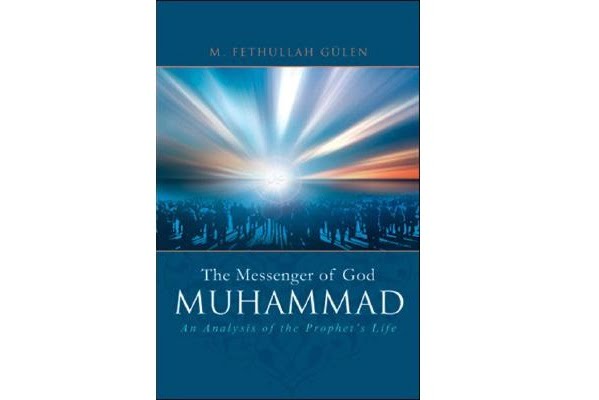 Fethullah Gulen’s books have attracted an immense attention at the Islamic Books Fair in Jakarta, Indonesia. Republika Publishing officials selling Gulen’s books at their stalls expressed their contentment over the high interest from fair visitors. Pak Ikbal, Republika Publishing’s director, said their stalls drew the most visitors at the fair. “The Honorable Gulen’s books attract great attention. Now we have realized what a great idea it was to translate his books into Indonesian. His “Questions and Answers” and “The Messenger of God: Muhammad” have sold out. These two have been among best sellers anyway. We have marked “best seller” on new editions of both.”

Currently, eight of Gulen’s book are available in Indonesian by Republika Publishing under Mahaka Media, one of the country’s largest media groups.