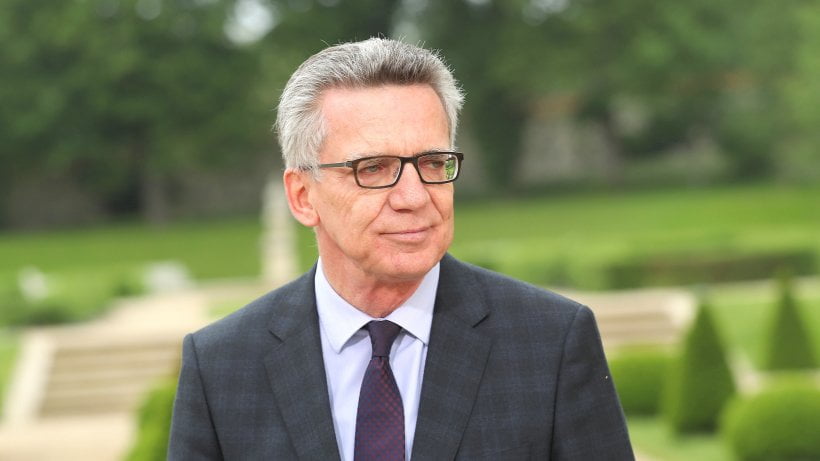 Last month, Turkey’s MIT agency handed German intelligence a list of some 300 alleged supporters of Fethullah Gulen thought to be living in Germany, among them reportedly a German lawmaker.

Officials have said Turkey asked the Germans to put those people under surveillance.

Interior Minister Thomas de Maiziere told ZDF television that he suspected the move may have been intended to weigh on Turkish-German relations, “to provoke us in some way.” He said he didn’t believe it was meant as a contribution to anti-terrorist reconnaissance.

The Turkish government claims Gulen supporters were behind a July coup attempt. Gulen denies orchestrating it.

Turkish Prime Minister Binali Yildirim acknowledged that an MIT undersecretary gave Germany’s intelligence chief a file on Gulen’s movement at a Munich security conference. Yildirim told Turkish broadcaster NTV the exchange was routine and he condemned the way the information has been treated in Germany.

“Unfortunately, of course, intelligence organizations share such information with each other. This should not be leaked to any side,” he said. “But it is clear that this information in Germany was given to government sources and they used it. This is, first of all, not ethical. It does not fit intelligence practices.”