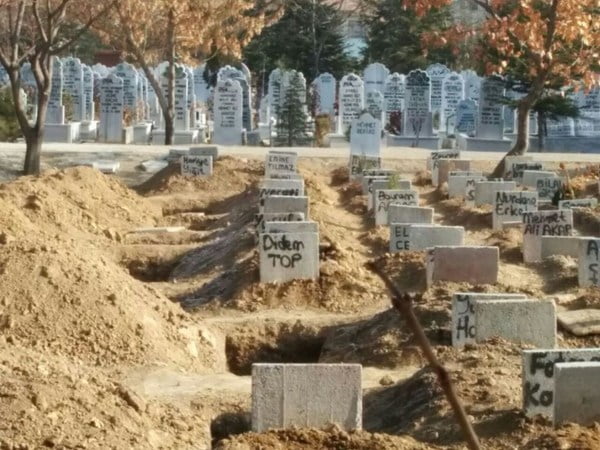 THE STORY OF AN EDUCATOR

Didem TOP was one who dedicated herself to education. She had been working in University of Şifa while she was struggling with her illness. Doctors had diagnosed osteoporosis. She had tried to maintain her eduation untill the last moment during her illness. Till she became as ill as she couldnt do her job… Didem Top died at the end of 2015 and burried to her homeland Konya.

Many bad things happened after Didem died. In the last days of her career, University of Sifa was facing countless difficulties but after July, everything became upside down.

University of Sifa was also one of the educational institutions shut down. An operation started at dawn for employees of University of Sifa on April. The houses of academics and administrative staff are busted. The house of Didem TOP who had died 1 and a half year before was also busted. The police wanted to take her under custody because she involved the coup.

This article originally appeared in Magduriyetler.com