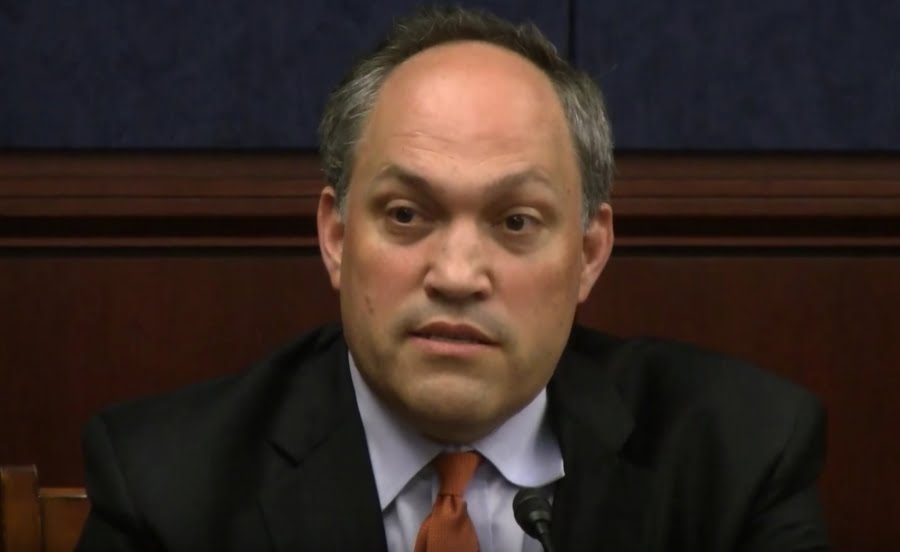 Ted Malloch, President Trump’s presumptive pick to be ambassador to the European Union, has reportedly said that he expects the Trump administration to extradite US-based Turkish cleric Fethullah Gülen. Here, for example, is a report from Sabah, a paper which Erdogan confiscated, transferred to his son-in-law, and transformed into the Turkish equivalent of the old Soviet Pravda:

US President Donald Trump’s potential pick for EU ambassadorship Ted Malloch said that he believes the new US administration will likely extradite Gülenist Terror Group (FETÖ) leader Fetullah Gülen, saying the new administration will have better relations with Turkey. Speaking in a live, televised interview on Turkish broadcaster NTV on Monday, Malloch said that he believes, “[Trump] will get along really well with President [Recep Tayyip] Erdoğan.” Malloch went on to say that “Turkey is a member of NATO and our strategic partner,” while emphasizing the importance of Gülen’s extradition and acknowledging that he was behind the July 15 failed coup attempt. He continued by saying that President Trump and his Turkish counterpart have held very constructive meetings over the phone and may meet in person in the coming months.

It is possible that Malloch is just speculating, projecting his own opinion onto Trump, and/or seeking to ingratiate himself with the Turkish press.  If he speaks the truth, however, Trump is on the verge of a huge mistake.

Erdogan’s obsession with and hatred of Gülen has many reasons. The basic fact remains, however: While there is much to criticize with regard to the Gülen movement’s past actions, the Turks have yet to offer any proof that Gülen himself was involved in the coup. Some soldiers involved were his followers, but others were not, and some may even have been Erdogan supporters. Many of the deaths on the evening of the coup appear to have been caused by snipers or members of SADAT, an Islamist militia run by the man subsequently appointed Erdogan’s military counselor.

Sacrificing Gülen, however, will not bring Turkey in from the cold. The purge in which Erdogan has engaged has been immense. While the pretext might have been rooting out Gülen’s followers, the reality is that Erdogan has used the purge to target secularists, liberals, and those officers whose training and experience in NATO he believes make them prone to oppose his vision and goals for Turkey.

Here’s the problem: To appease Erdogan by extraditing Gülen might seem like an easy solution to bilateral strains but, in reality, Erdogan would use his return to affirm to the public the wisdom of his purge and justify the arrests after the fact. In effect, Trump would be handing a death sentence not only to Gülen but also to hundreds of officers whose only crime was service in NATO.

American Turkish Friendship Association (ATFA) held its annual Ramadan Tent on July 17-19 this year. The tent stayed up in the parking lot of Unity of Fairfax Church for 3 consecutive days and hosted approximately around 750 people each evening over Iftar Dinner. Asm. Kenneth Plum appreciates ATFA’s efforts to bring together people from different faiths and cultures.