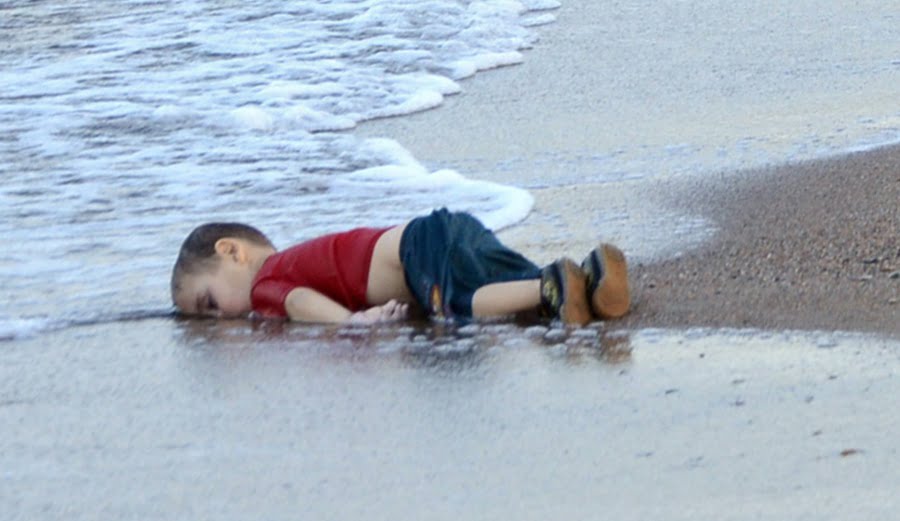 The Intercultural Dialogue Institute of uOttawa is organizing a panel – “Losing Touch with Humanity in Times of War.”

In 2016, 25,000 Syrian refugees were successfully brought to Canada. However, IDI claims, we mustn’t forget that this fight is over yet and that the war is still raging. Wars such as the one in Syria must not make people forget empathy and mercy.

At the panel, there also will be fundraising for a charity organization, the Peace and Progress International, which is actively working to improve conditions for Syrians in refugee camps.

There will also be screening a special message by Tima Kurdi, the aunt of Aylan Kurdi, the little refugee boy whose tragic death touched people worldwide. Tima is an advocate for keeping the doors open to refugees and is determined to spread her message of planting the seed of hope among people across Canada and overseas.

Chief Minister of the province Balochistan, Pakistan, Abdul Malik Baloch received a delegation of Pak-Turk Schools’ and several other affiliated institutions’ officials at his residential office.