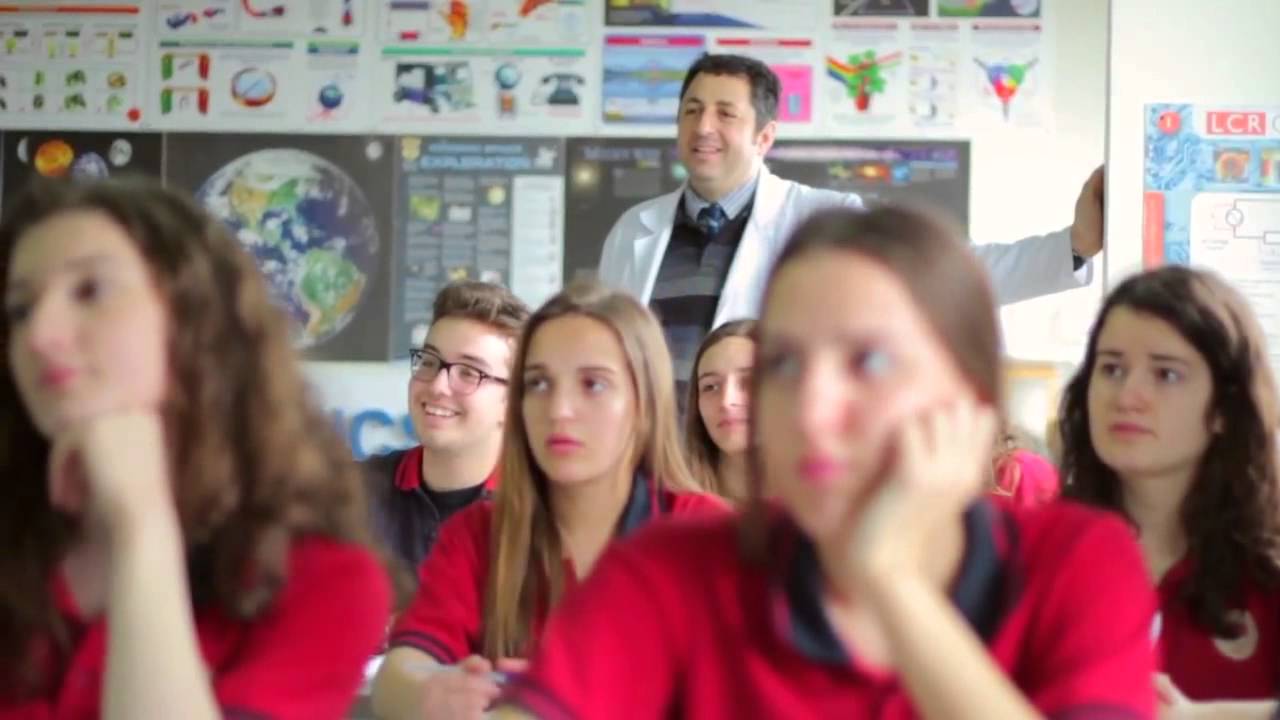 Below is the full text of the declaration:

Gulistan Educational Institutions began their educational activities in the year 2000.

These institutions were opened as a result of the demands by the Albanian people of Kosovo who were impressed by the humanitarian and educational aid offered to them by the staff of Mehmet Akif College in Tirana during the latest war when the Albanians were forced to flee the country because of the discrimination, violence, and genocide of the serbian military and police forces.

Our institutions right from the very first day of their activity have fully complied with the laws and regulations of the Republic of Kosovo. We have given special importance to the quality of teaching and learning. Lots of achievements can be counted in various aspects of knowledge, science on national and international scale (up to now 238 medals in international olympiads and contests).

The quality of our schooling can be easily proved by the number of 2000 graduates who have carried on their university education in the best universities in the country and 28 foreign countries.

As all the public opinion already knows, on 28 March 2018 five of our colleagues were kidnapped illegally and forcefully against democratic principles which above all respect individual rights of any person regardless ethnicity identity, religion, political or ideological views.

These principles are irrevocable and they are embodied in Kosovo`s constitution and laws.
All the staff, our students, parents and families, all the citizens of Kosovo have been deeply affected by this tragic event.

We inform the public opinion that Gulistan Educational Institutions will use all rights as guaranteed by European and international conventions, the Constitution and laws of Kosovo to bring to justice all people and institutions who assisted in the kidnapping act by breaking all laws protecting human rights.

We believe that Kosovo as a democratic state constructed in compliance with high standards will handle and sort the individual and institutional responsibility of all actors involved in the late appalling case, respecting the norms of law and European values. Let us make sure that such an event, which might threaten our European path, won’t happen again in the future.

We inform our students, parents, their families and all public opinion that we are determined to go on with our educational activity in spite of this unfortunate event.

Education and planned teaching will go on with the same quality and proficiency. We are going to take immediate steps to replace our kidnaped teachers.
We would like to thank all the people who supported and never abandoned us in such a sad and tough situation.

We also thank all volunteers who help us to express and transmit our sorrow and disappointment through social all over the world media.

Hoping that such an event won’t ever happen again.