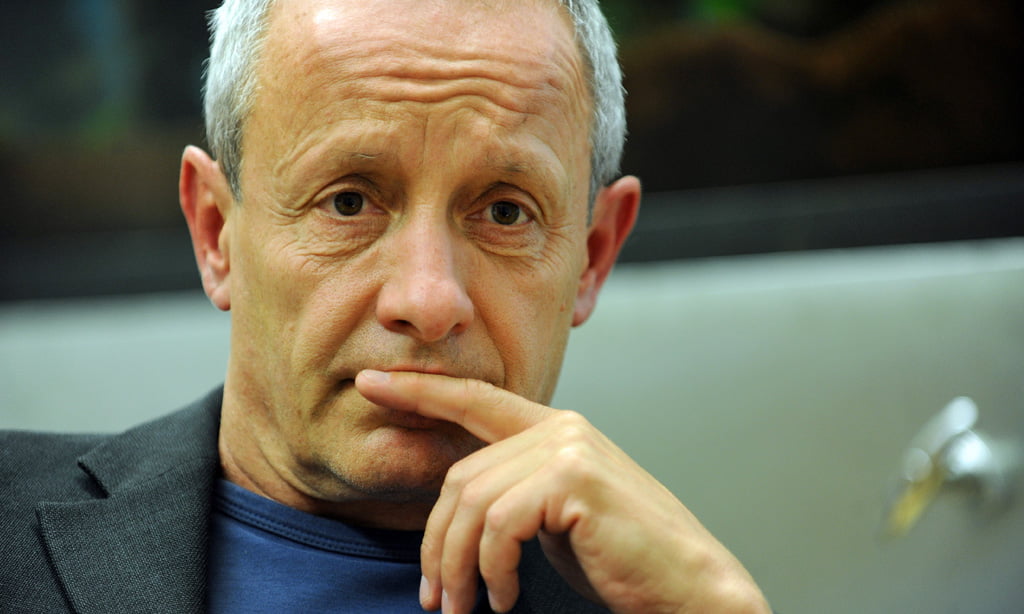 VIENNA –  Turkish diplomatic offices around the world are gathering information in a bid to undermine organizations loyal to a Muslim cleric who Turkey believes was behind last year’s coup attempt, an Austrian lawmaker said Tuesday.

Greens Parliamentarian Peter Pilz showed The Associated Press memos from the Turkish Embassy in Vienna and the Turkish Consulate in Salzburg. They show ATIB, the union of Turkish-Islamic cultural organizations in Austria, sending reports on organizations backed by U.S.-based cleric Fethullah Gulen to diplomats, with the information then forwarded to Ankara.

Pilz said his team is working on publishing similar documents from 30 other countries in Europe, Africa and Asia. He spoke of a “global spying network,” with the religious attaches of the various embassies “very often the main Erdogan agents,” in reference to Turkish President Recep Tayyip Erdogan.

Turkey is pressing nations to crack down on the Gulen movement‘s network of schools and charities outside of the country. It accuses Gulen of orchestrating the July 15 coup that saw renegade military officers and soldiers use fighter jets, helicopters and tanks to attack parliament and other state buildings. Some 270 people were killed.

Gulen condemned the coup attempt and denied he was involved, though he acknowledged that some of his supporters may have participated.

In an interview Monday with the Austrian daily Kurier, Fatih Karadas, an official at the Turkish embassy in Vienna who also leads ATIB, denied the activities constituted spying. He said it was “our religious duty to conduct investigations into whether in Austria … Turkish-origin citizens were influenced and misused or radicalized by Gulen.”

Both published documents are addressed to the Turkish government’s foreign department of the Office for Religious Affairs, Diyanet. One, an undated cover letter written on the letterhead of the Turkish Embassy and signed by Karadas, says “all possible … activities” of Gulen organizations were investigated. It says these include “companies, educational organizations … NGOs, aid organizations, (and) networks.”

The other, from the consulate, outlines the main organizations run by Gulen sympathizers and speaks of a warning issued in 2014 to ATIB functionaries against “open and sometimes covert attempts” by Gulen backers to “infiltrate the ATIB clubs.” It speaks of ATIB and other religious officials “destroying all books, audio materials, video CDs, volumes of poetry, brochures (and) newspapers” issued by Gulen-affiliated organizations.

Officials from Austria’s Interior Ministry confirmed the government was treating the documents — published in the Turkish original and German translations — as genuine, but were cautious in their reaction. Spokesman Karl-Heinz Grundboeck said Austrian anti-spying laws were applicable only in case of espionage against state institutions, and not individuals.

In Germany, also named by Pilz, an official of Germany’s domestic intelligence agency said last week that 13 imams affiliated with DITIB — ATIB’s German counterpart — had sent the names of alleged supporters of Gulen to the Turkish religion authority.

Burkhard Freier said Diyanet had told employees in September to report the activities of groups such as the Gulen movement, and religious attaches at consulates had passed the order on to imams. His agency did not, however, have evidence that DITIB itself was directly involved.

The matter also came up when German Chancellor Angela Merkel visited Ankara last month. She said then that the two nations must discuss any perceived problems with the Gulen movement “with each other.”