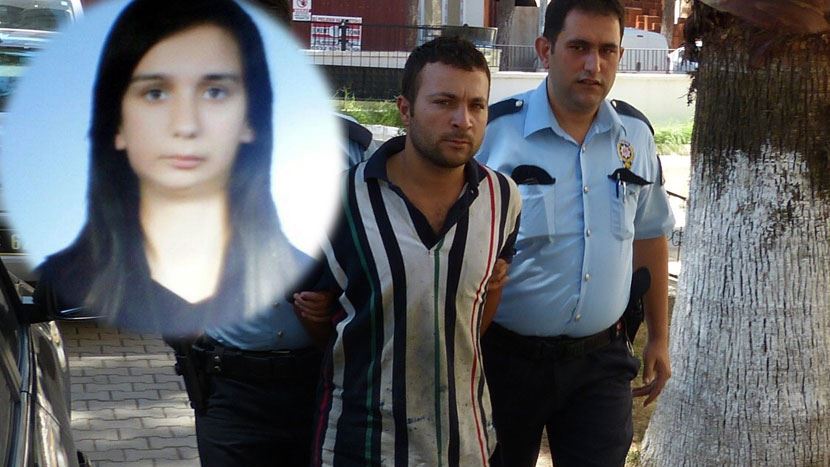 The suspects are being tried at an İzmir criminal court and face up to 20 years jail time on charges of “causing damage to property” and “sexual harassment.”

Even though the incident took place weeks before the coup attempt the suspects said in their defense that they thought that the teachers were Gulenists and thereby wanted to dismiss them from the town.