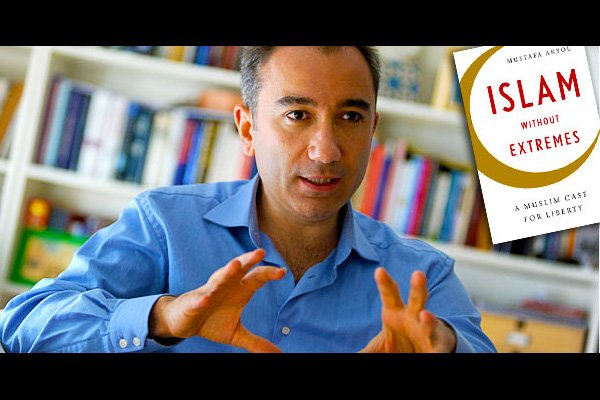 Luke Montgomery of Washington Times Interviewed Mustafa Akyol, author of the book, Islam Without Extremes—A Muslim Case for Liberty. Mustafa Akyol tries to lay the philosophical foundation for liberal democracy in Muslim society. One of the questions asked is about imprisonment of journalist Ahmet Şık. It was claimed in Turkish and international media that Hizmet movement (aka Gulen movement) was behind his arrest and imprisonment. Below is the the question and and summary of the answer. You may find full answer and read the whole interview here. We are not able to publish the complete interview because of copyright but hope that you will go to original page and read it.

Luke Montgomery: Last year, Turkish journalist Ahmet Şık wrote a book entitled You Touch, You Burn (Dokunan Yanar) targeting the Gülen movement. Before the book was even published, he was arrested and thrown in jail. What happened to moderate and tolerant Islam in this case?

Mustafa Akyol: First, I have opposed the arrest of Ahmet Şık and similar journalists from the very beginning. I’m so glad that they are free now after being imprisoned for a year. This incident shows that the Turkish legal system is still very authoritarian and illiberal when it comes to freedom of speech.