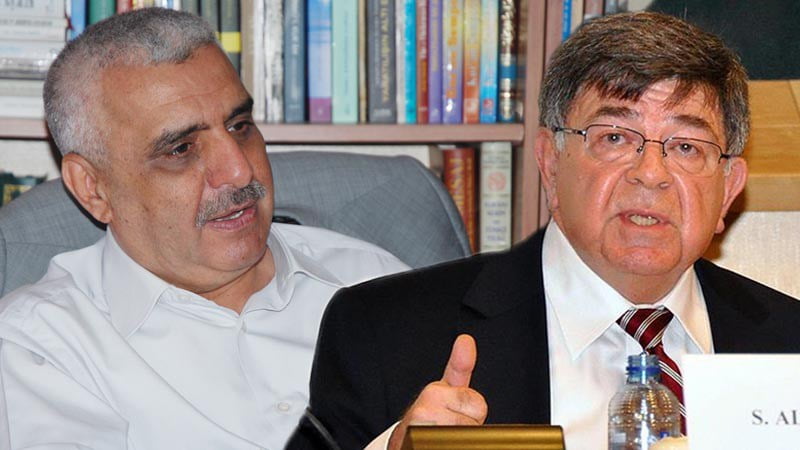 A police officer told former Zaman daily columnist Ali Bulaç, who has been in Silivri Prison since July 28 on coup charges, that he will suffer even more in prison as he did not support President Recep Tayyip Erdoğan as pro-government columnists did, an opposition deputy said on Wednesday.

According to Bekardoğlu, a high-ranking police officer came in while three others were questioning Bulaç in Silivri Prison and said: “You, Ali Bulaç, You didn’t act like Ahmet Taşgetiren [a pro-government columnist]. Look where is he now, and where are you? You didn’t understand the value of the Reis [the chief, referring to Erdoğan]. You are now in prison at this age, and you will suffer even more.”

He said the prison administration forbade them to write or receive letters and books. He added that 65-year-old Bulaç and 72-year-old Alpay face serious health problems in prison.

Bulaç, Alkan, Alpay and Ünal were among 47 journalists on a list that included former executives and columnists from the Zaman and Today’s Yaman dailies for whom detention orders were issued on July 28 for allegedly having links to a July 15 failed military coup attempt. The Altan brothers and Aksoy were also arrested on coup charges as part of police operations against critical media and journalists following the coup attempt.

President Erdoğan and the ruling Justice and Development Party (AKP) accused the Gülen movement, a civil society movement inspired by the views of US-based Turkish Islamic scholar Fethullah Gülen, of being behind the coup attempt hours after the putsch on July 15 and started a widespread witch-hunt against Gülen sympathizers as thousands of public servants, judges, prosecutors and journalists were detained by Turkish police for allegedly having links with Gülen.

Trustees took over the management of Feza Publishing, which includes the Zaman and Today’s Zaman dailies, both critical of President Erdoğan and his AKP government, earlier in March.

With a circulation of 600,000 copies per day, Zaman was Turkey’s best-selling daily before trustees were appointed in a government-orchestrated move in early March of this year.