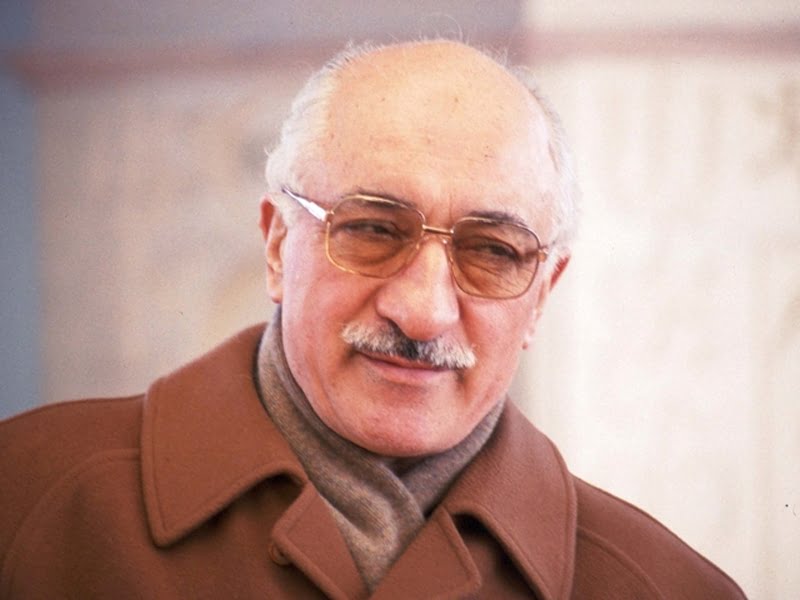 Fethullah Gulen is a provincial Turkish preacher who has inspired a worldwide network of Muslims who feel at home in the modern world.

The chief characteristic of the Gulen movement is that it does not seek to subvert modern secular states, but encourages practising Muslims to use to the full the opportunities they offer. It is best understood as the Islamic equivalent of Christian movements appealing to business and the professions. Like them, it is feared by some for its ability to mobilise considerable resources and for its influence among decision-makers.

Gulen was born in 1938 in a village near Erzurum in eastern Turkey. His father was an imam, and Gulen learnt from him the elements of Islam as well as some Persian and Arabic. His first appointment in 1957 was to a mosque in Edirne. At roughly at the same time he was introduced to the teaching of Said-i Nursi (1876-1960), a politically active Kurdish preacher.

Nursi influence: Nursi, whose name comes from the village of Nurs but brings to mind the word Nur, meaning ‘light’ in Arabic, became the founder of the Nurcu (Followers of Light) movement. Although Nursi’s roots were in the strictly orthodox and conservative Naqshabandiyah Sufi order (tarikat), his message was that Muslims should not reject modernity, but find inspiration in the sacred texts to engage with it.

Izmir base: Gulen put Nursi’s ideas into practice when he was transferred to a mosque in Izmir in 1966. Izmir is a city where political Islam never took root. However, the business and professional middle class came to resent the constraints of a state bureaucracy under whose wings it had grown, and supported market-friendly policies, while preserving at least some elements of a conservative life-style. Such businessmen were largely pro-Western, because it was Western (mainly US) influence which had persuaded the government to allow free elections for the first time in 1950 and US aid which had primed the pump of economic growth.

From his base in Izmir, Gulen organised summer camps where the tenets of Islam were taught and started a network of student boarding-houses known as ‘lighthouses’. He sought to transfer the loyalty of Muslims from the Ottoman empire to the Turkish secular republic, even when the republican regime put pressure on the Muslim community. This explains his support for the military coup of 1980 and for the soft coup in 1997 which forced Necmettin Erbakan, the Islamist prime minister, to resign.

Official toleration allowed Gulen to concentrate on what became his life-work — the creation of a network, first of private schools and residences, then of universities, media outlets and civil society groups as centres of excellence promoting a modern, Islam-based ethical framework. Starting with the wealthy businessmen of Izmir, Gulen mobilised resources allowing him to control one of Turkey’s leading newspapers, Zaman, a television channel and a radio station, as well as a university with campuses in Istanbul and Ankara. Like his schools, Gulen’s other activities try to be self-financing, competing on quality.

Over the years, Gulen extended his reach from Turkey to the Turkic republics of the former Soviet Union (Zaman runs a successful edition in Azerbaijan), then to other successor states of the Soviet Union, the Balkans and finally the West. His embrace of globalisation became more pronounced after his move to the United States in 1997, in order to escape harassment at home, seek treatment and influence his followers throughout the world.

It is not yet clear whether the Gulen movement will, like Opus Dei, outlive its founder. In any event, it is a unique and highly successful manifestation of flexible, modern Islam in a globalised setting, and it is likely to have a lasting impact on the modernisation of Islam and its opening to engagement with Western ideas.

Original article is at