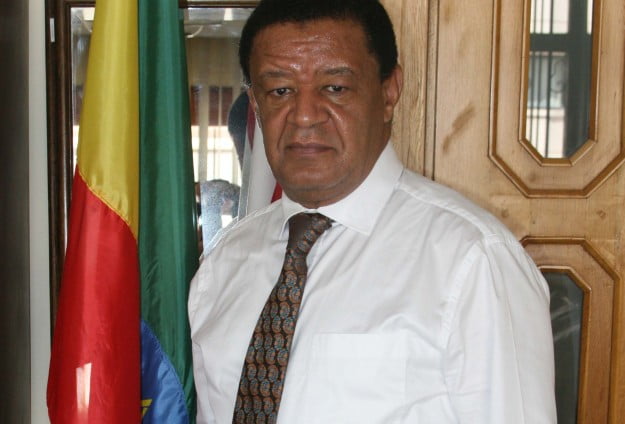 Ethiopian President Mulatu Teshome said Turkish schools in Ethiopia are considered to be a major contributing factor to the education sector in the country.

“There are Turkish schools [along] with the growing number of international and Ethiopian students in the country. As far as providing quality education, it is helping in the development of education, and we don’t have any problems with the schools,” he added.

The Turkish government attempted last year to shut down Turkish schools abroad that are affiliated with the Hizmet movement, which is inspired by the teachings of Islamic cleric Fethullah Gülen.

The faith-based Hizmet movement administers a wide network of schools and more than 2,000 educational establishments in more than 120 countries around the world. These schools provide an education to thousands of students, and they are well known for their achievements in the International Science Olympiads.

The PakTurk School organised a ‘Language and Cultural Festival’ as well as an Olympiad which was participated by students and their parents from different cities of Pakistan.

Kimse Yok Mu recently distributed the Ramadan aid donated by Turkish people in tin house neighborhoods of South Africa. Children were too overjoyed by candy and balloon treats distributed as a part of the aid under the auspices of Johannesburg Horizon Turkish School. In addition to the aid packages for tin house neighborhoods, some five hundred locals are being hosted daily at iftar dinners at ground level halls of Nizamiye Mosque.