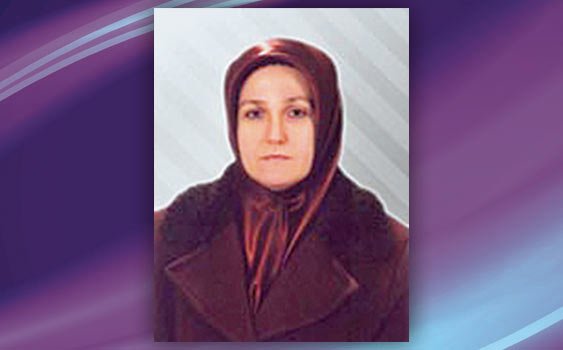 Ruling Justice and Development Party (AK Party) İzmir provincial board member Emine Yenen has resigned from the party after being subjected to insults and discriminatory treatment by party members, Turkish news sources reported on Monday.

“At first there was the alienation and isolation of those labeled as ‘Gülenists’ within the [AK] Party. Then, we started to be labeled as members of a terrorist organization, and ‘hashashin.’ It had come to push and shove in the party. The accusations had reached an unacceptable level,” said Yenen.

Hashashins were hash-smoking hitmen who committed assassinations in the 11th century, giving rise to the English word “assassin.” Prime Minister Recep Tayyip Erdoğan used the term in public last month in a thinly veiled reference to members of the Hizmet movement, which is inspired by Islamic scholar Fethullah Gülen.

“For my own self-respect I resigned from my position and from the party,” said Yenen, who is a doctor and a member of the Aegean International Health Federation (ESAFED) and is known for her volunteer work in several African countries.