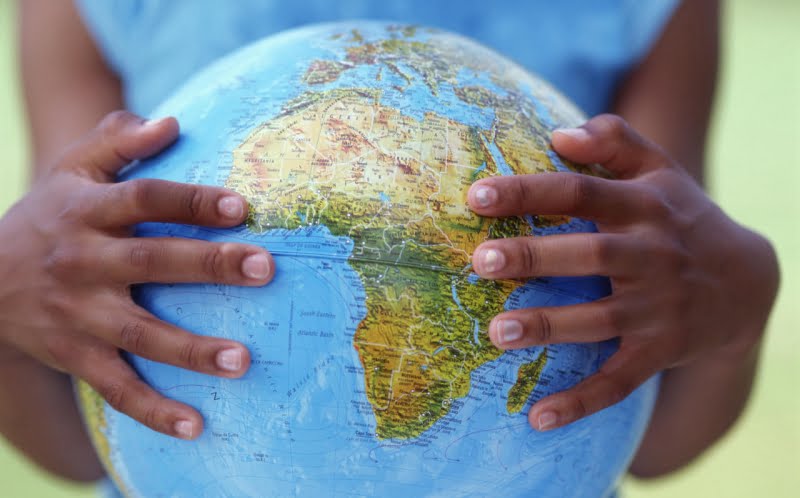 THE Head of the Civil Society Action Coalition on Education For All (CSACEFA) – the umbrella body of over 600 education civil society organisations – Mrs. Chioma Osuji, said at the weekend that the plot by a Turkish government-backed organisation to take over Turkish schools would fail in Africa.

She queried: “How is that possible? An NGO taking over private investments with the aid of the government? That’s not possible. They can’t just wake up one day and take over the schools. That would be terrible.

“This is Africa. We won’t allow any foreign country to treat us like one banana continent. I don’t really see any country in Africa buying that. Certainly not Nigeria. It would be met with stiff opposition.”

CSACEFA was formed in the run-up to the World Education Summit in Dakar, capital of Senegal, in 2000 by 40 education NGOs in Africa. It now has well over 600 CSOs as members.

Mrs. Osuji said Hizmet Movement schools, otherwise known as Turkish schools, are contributing to the development of education in Nigeria and other African countries.

She urged African governments to resist any plot by the Turkish government to undermine their sovereignties and respectability by accepting its disguised order to hand over the Turkish schools to Maarif Foundation.

Turkish authorities launched a massive crackdown on the Hizmet Movement after the July 15 failed coup, arresting 20,000 public servants and dismissing nearly 150,000 public officials over alleged ties to the movement.

The government has also confiscated the properties of hundreds of companies and arrested leading businessmen over suspected links to the movement.

After failing in his bid to make governments across the world close schools run by Hizmet Movement associates, Turkish President Tayyip Erdogan has established a decoy foundation to achieve his aim.

An NGO, Maarif Foundation, could not secure financial support from local Turkish businessmen, forcing the government to turn to gulf countries for funding.

The Turkish government has been making vigorous efforts to make other countries close Hizmet Movement-affiliated schools over the allegations that the movement orchestrated the July 15 failed attempt to topple it.

On September 14, Turkish Minister of Education Ismet Yilmaz announced that the Maarif Foundation was planning to take over 65 schools linked with Hizmet Movement in 15 countries.

Unanimous government sources said the latest move was aimed at taking control of the schools and closing them afterwards.