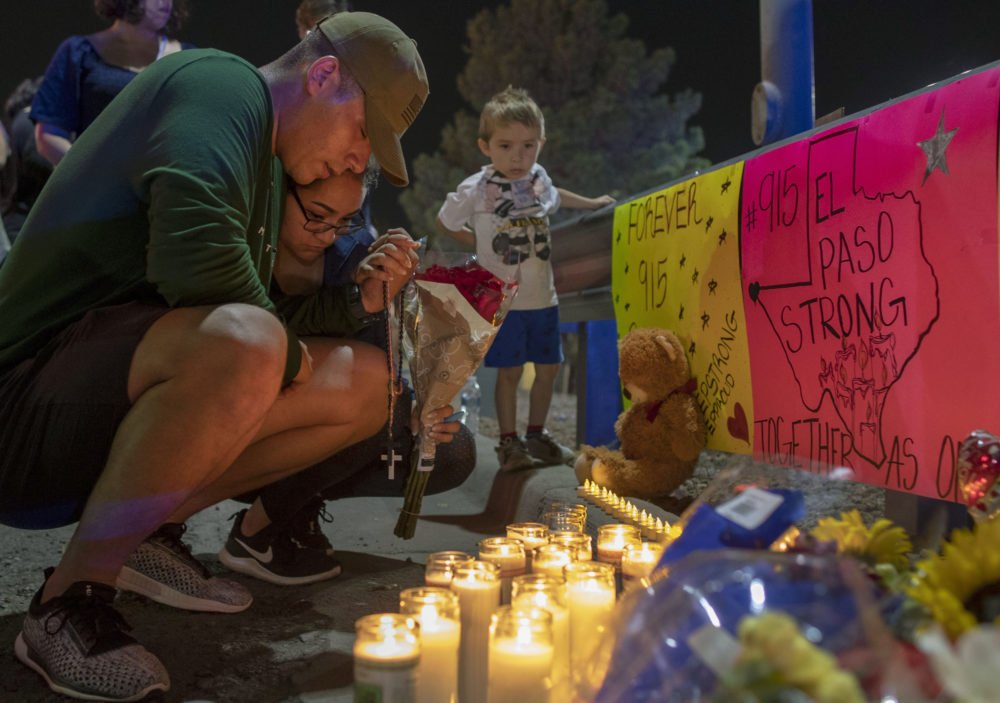 I learned with grief about the attacks in El Paso, Texas on Saturday and Dayton, Ohio on Sunday morning which took the lives of 31 people and wounded dozens of others. I extend my deepest condolences to those who lost their loved ones during these tragic incidents and to all Americans.

The fact that both attackers in these two incidents were in their twenties is both upsetting and cautionary. We should do a serious examination of why these young men, who should have been hopeful about their lives, would both ruin their own lives and take away other people’s lives in a state of hatred and insanity.

It was reported in media that the El Paso shooter carried out the attack due to his racist views. Unfortunately, similar hate-driven attacks that happened recently shows that there is a need for a greater effort to remedy the illnesses of racism, hatred and resorting to violence.

A crucial step in healing the sick mindset that leads individuals to kill people out of hatred or other reasons is for every individual to acknowledge the dignity of every human being, to respect them as a work of art that was created by God and to inculcate this perspective in the minds of our youth.

May God, the Most Compassionate, protect the United States and the rest of the world from acts of violence and increase the number of islands of peace in which people embrace each other with respect all around the world.

The underlying psychology that surfaces in the form of Islamophobia, Christian-bashing, anti-Semitism or other forms of bigotry based on prejudices, fear and hate is a human tragedy. Regardless of the facade it hides behind, be it a belief system or ideology, terrorism is a single ailment that afflicts humanity, and humanity must join hands to solve it.