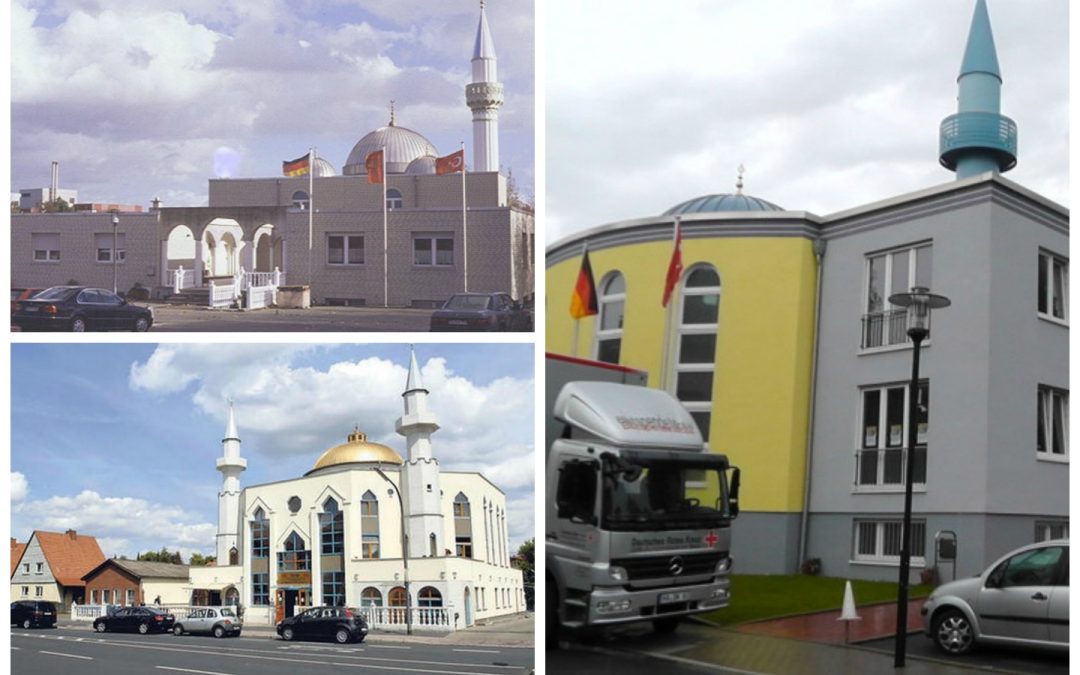 The discriminative practices backed by Turkey’s top state-officials has taken a new turn with sympathizers of the Gülen Movement (a.k.a. Hizmet) being denied entry to a mosque in Germany.

The man is heard saying: “I kill you,” to those trying to enter the mosque.

Despite an attempted help from another man –seen with beard–, alleged sympathizers of the movement failed to make up into the mosque.

“Shame on you, I will report you to police,” one of the men banned from mosque yelled in muffled voice before leaving the scene.

“You can report to whomever you want,” another man is heard.

The Turkish government accuses Hizmet of masterminding a coup attempt on July 15 but lacks credible evidence to back up its claims in the eyes of many analysts. The movement, meanwhile, denies involvement, criticizing any intervention into democratically elected administrations.

With a fair trial of coup suspects unlikely to take place any time soon, top state officials have been intensifying with every passing day its discriminatory discourse against Hizmet followers. Divisive language is used by some followers of Erdoğan as well.

Hizmet members have been prevented from observing Friday prayers in DITIB mosques in the cities of Bergneustadt and Waldbröd in NRW, Jäger said, adding that police found banners hung on the walls of another DITIB mosque in Hagen that read “Infidels out!”