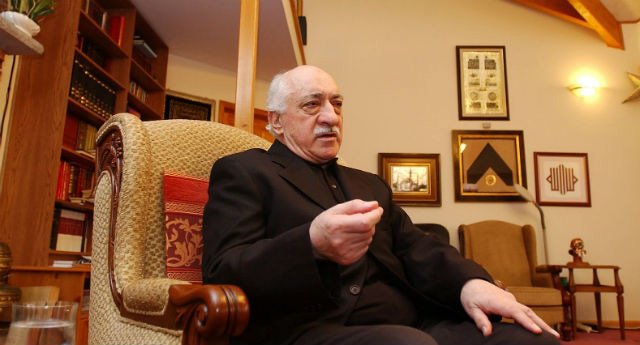 A prominent Islamic scholar, Fethullah Gülen, has said that no country can achieve democracy through military interventions.  He spoke in reaction to another coup attempt in Turkey, saying he was a victim of four military coups in the past.

The Turkish government had alleged that Gülen, who is in self-imposed exile in the United States, was behind a failed military coup attempt against President Recep Tayyip Erdoğan in July.

“Once again, the Turkish media, under government control or pressure, is circulating horrific rumours, this time about a supposed second coup attempt in the works, supposedly prepared by my sympathizers with the backing of the United States. Such rumours are unfounded and irresponsible,” Gülen said in a statement made available to newsmen.

He said that no matter the unwarranted attacks on his rights and the Hizmet Movement by the government of Turkey, he would never approve their removal through anti-democratic means.

“I strongly condemn the efforts to portray me as the architect of the treacherous July 15 coup attempt despite the fact that I condemned it in the strongest terms while it was in progress. I have repeatedly and clearly denied playing any role in it. If some people who appear to be sympathizers of Hizmet were involved in the treacherous coup attempt, they betray my ideals and should face justice. “I believe that the rumours of a second coup attempt are being circulated in Turkish media deliberately to set a trap against our citizens, especially Hizmet participants,” he said.