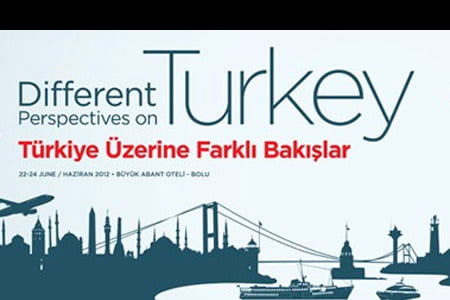 The Abant Platform is founded as an intellectual forum by the Journalists and Writers Foundation to promote democratic engagement for expanding social consensus and the coexistence of society’s rich cultural resources within a peaceful environment in Turkey.

Within the Abant Platform’s upcoming meeting, nearly 120 intellectuals, journalists and academics from a variety of countries and diverse backgrounds who are currently residing in Turkey will meet their Turkish counterparts and have free discussion on the following topics in 5 separate workshops:

–  Problems and Difficulties for the New Constitution