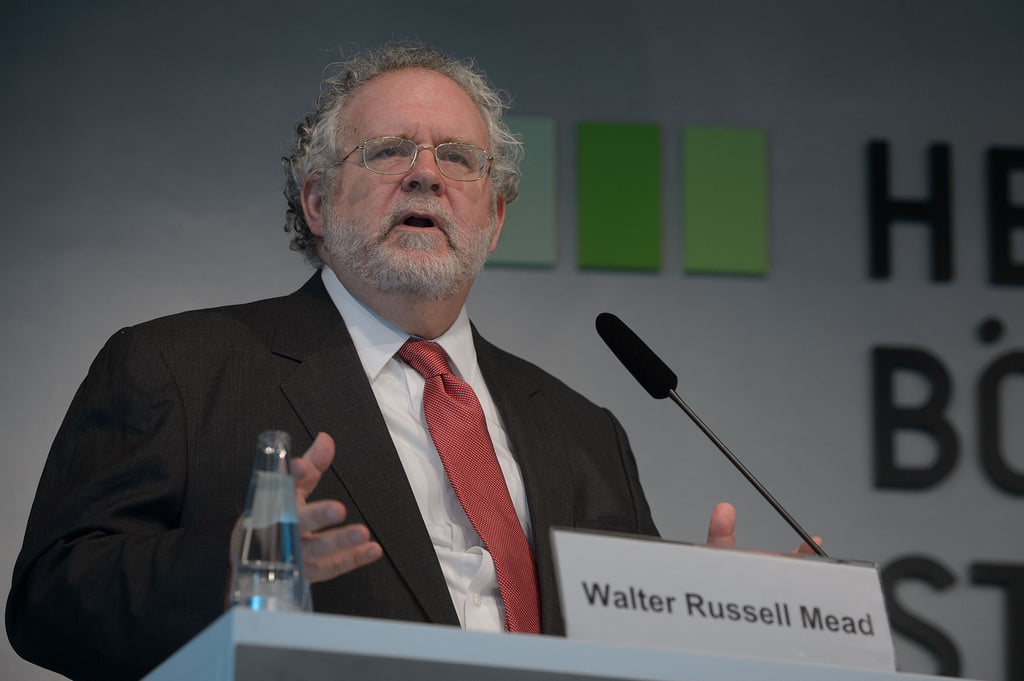 Conspiracy theories in Turkey, often a feature of politics, are reaching new levels of creativity:

An indictment prepared by an İzmir prosecutor against individuals who were arrested over their alleged links to the faith-based Gülen movement includes the claim that Turkish Islamic scholar Fethullah Gülen was appointed as a secret cardinal by John Paul II in 1998, the pro-government Yeni Akit daily reported on Sunday.

The daily said that the indictment drafted by İzmir public prosecutor Zafer Dur makes mention of a meeting between Gülen and John Paul II at the Vatican on Feb. 9, 1998.It says 12 days after this meeting, the pope publicly appointed 20 cardinals as well as two others whose names were kept secret in line with the “in pectore” practice, which the indictment says had not been used for a century.According to the indictment, one of the two cardinals whose names were not released was Gülen.

Maybe there’s an even deeper conspiracy here: the prosecutor in this case could be a secret Gulenist. Knowing that the entire civilized world would see this statement as a piece of total wack job insanity, the clever secret Gulenist put it into an official document to make Turkey a global laughingstock and to put Gulen beyond the reach of Turkish prosecutors.Unfortunately, that’s the kind of thinking that passes for clever analysis in parts of Turkey today.

One book, one contest, one excitement… An interesting campaign was organized in India, in order to better understand the messages from Prophet Muhammad, the messages which transcend time and space. 80 thousand Muslims in India read the book ‘The Infinite Light’, written by Fethullah Gulen, and were tested over the book. Very well, but what was […]