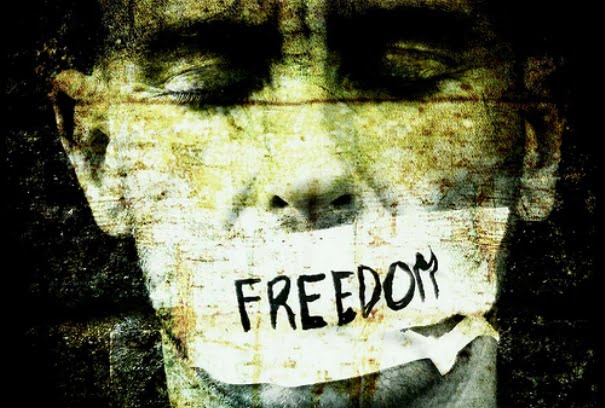 SÃO PAULO – Considered by most of the western public as mysterious and accused by the Turkish government of being behind of the political crisis that shook the country, the Hizmet movement has been making a public relations offensive to show what this organization is and what it does. This is the biggest civil society entity in Turkey and assures that they have no political agenda. They have representations in 150 countries – including Brazil. The Hizmet is based on the idea of a “modern Islam compatible with democracy” that has been disseminated by Fethullah Gülen since the 1960’s. Gülen, now 75 years old, is a former imam, writer, thinker and teacher. He has been living in the US in volunteer exile since 1999, when he left Turkey due to successive military coups. Even from afar, Gülen keeps influencing thousands of Turks and Muslims around the world.

There is a number of businessmen related to the Hizmet movement inside and out of Turkey: there are hospitals, schools and media conglomerates owners like Cihan News Agency, the biggest in the country, which has correspondents in 82 countries including Brazil, where it established an office in 2011 in the Jardins neighborhood, Sao Paulo. The agency produces content for the printed newspaper “Zaman”, linked to the same group, which has the highest circulation in Turkey with sales of 1.25 million per day and a version in English.

“We are obviously very worried about the recent attacks of (Prime Minister) Recep Tayyip Erdogan against freedom of expression in Turkey, for example, the controlling of Internet. Gülen, by the way, is very sad with the path Turkey is taking because he has always believed that Islam is compatible with democracy.” Says Bayram Ozturk, Ph.D. in Islamic Theology, who has been living in Brazil for two years.

Ozturk is a columnist for “Zaman” and disciple of Gülen, with whom he studied for three years during the 1990’s. The activities of Hizmet in Brazil include: the news agency and newspaper; a cultural center (CCBT); the Brazil-Turkey Business Association; there is also a school (elementary and high school) called “Belo Futuro Internacional”, situated at the Santo Amaro district, Sao Paulo.

Yusuf Elemen, director of CCBT in Sao Paulo, rejects labels that Hizmet (“service” in Turkish) is a kind of “Turkish Opus Dei”, as it has been described before.

“Our school in Sao Paulo, for example, is open to any child, from any belief, there is no religious education. Gülen has always defended interfaith dialogue.” He says, noting that the former imam was the first leader of Islam to condemn the 9/11 terrorist attacks in the US. “He also condemns any kind of violence. The movement is not religious or ideological. It is a civic movement, although inspired by (Islamic) faith.”

In addition, Hizmet promotes many volunteer works in Rio de Janeiro and Sao Paulo, focusing on the distribution of food in shantytowns (favelas). About the current oppression the group is facing by the government in Turkey, Ozturk recollects that as soon as Erdogan came to power, in 2003, he tried to get closer to Gülen, who even supported him on the elaboration of a new Constitution. Even though, according to the disciple, Hizmet has never made a coalition with the government.

“Erdogan insisted many times that Gülen should go back to Turkey to build up an alliance. However, he never felt safe to do so. The recent events show that he was right. The prime minister took a series of disastrous decisions about internal and foreign policies. He blames Hizmet for the instability simply because our ideals of democracy and modernity find echo among many dissatisfied Turks,” says Ozturk.

According to him, Fethullah Gülen is always surrounded by students in a house in the American state of Pennsylvania. To join the course they need to live with the imam: women are only accepted if they are married. Gülen is not married and does not have children. The courses consist of discussing how the teachings of the Qur’an can be applied to the modern world. Gülen has diabetes, blood pressure and heart problems. Therefore, he seldom leaves the house. Longtime disciples like Ozturk pay him visits “once or twice a year”.

“A great deal of the instability and violence the Islamic world faces today happen because there is a delay on the intellectual level of its population. This delay happens on the development of the countries and their way of thinking: it is not possible to blame the delay on Western Colonization or on Imperialism anymore. In the first centuries of Islam, we were part of very advanced societies. We need to bring that back,” states Gülen’s disciple.