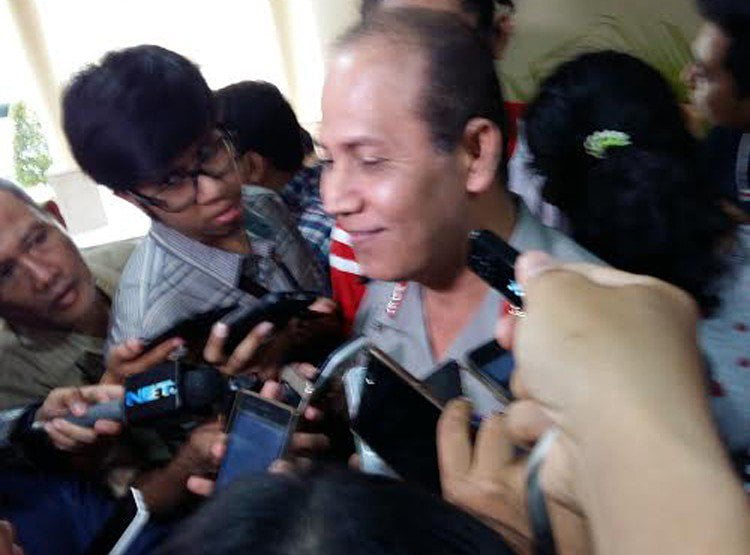 “We need to have a comprehensive understanding about this problem first. We will seek clarification from the Culture and Education Ministry,” National Police spokesperson Boy Rafli Amar told thejakartapost.com at police headquarters, Jakarta, on Friday.

On Thursday, the Turkish Embassy in Indonesia stated nine Turkish international schools were related to Gulen, who has been labeled a terrorist by the Turkish government, whose schools were allegedly operating under the Pacific Countries Social and Economic Solidarity Association (PASİAD).

Those schools responded to the accusations on Friday, saying that they were no longer affiliated with the PASİAD and the Turkish teachers currently working at the schools were independently employed and not hired through the association.

“We don’t want to make an immediate decision because this is related with the study activities [of students]. But in regards to terrorism our procedures are clear,” Boy said. (bbn)