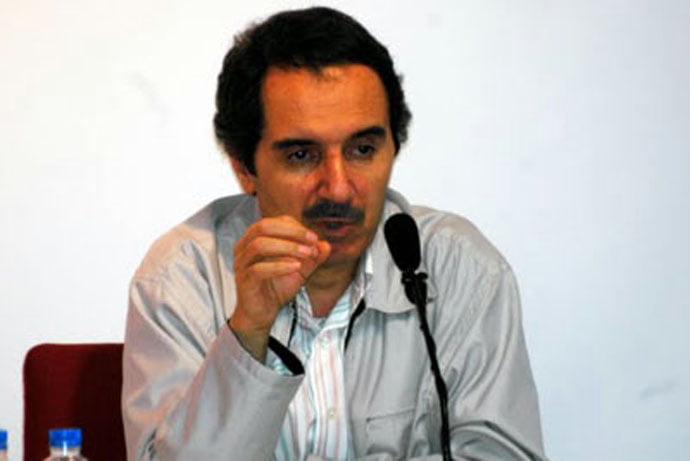 Of the many seemingly true claims that have been put forward in regards to the discussions that have come about surrounding the Turkish government’s attempt to close down exam prep-courses, some arguments bear good intentions while others call the Hizmet Movement to “keep quiet” with arguments that lie far from the truth.

One such case is presenting the issue as though it were a fight between the AK Party and the “Cemaat”. Whereas, 25% of existing exam prep-courses are seen as belonging to the Hizmet Movement, a total of 75% of the courses are against this closure. Just as the majority of these courses approach the issue in terms of education and serving the people, the Hizmet Movement, too, is acting as an advocate for the existence of exam prep-courses because they view them as not a source of personal profit but rather as something quite significant for the today and tomorrow of the nation, of generations to come and of humanity as a whole. The Hizmet Movement will continue to grow and prosper even without these courses; furthermore, an understanding that views the act of having expectations pertaining to the Hereafter in return for their services as anti-sincere, let alone any worldly expectations, an understanding that is based on the principles of: “I am ready to burn in the flames of Hell so long as the faith of my nation is safe and sound,” and, “I have not spent even two minutes of my life for my own sake. I am ready to die over and over fifty times every day for the sake of each one of you to find the right path.” cannot and will not put on a struggle to benefit solely themselves.

Another argument that lies far from the truth is the advice given to the Hizmet Movement to stay clear of a “battle between brothers”. Yet, the issue is not a battle between two brother groups over certain merchandise or a certain approach. The issue is the attempt to “extinguish” a completely legal private enterprise, a right and a truth that a certain group views as essential, one that is established completely according to the laws and regulations, a civil service that is of necessity to both the nation and the generations to come.

Indeed, as Ali Bulaç has written, if the battles of Cemel, Sıffîn and Nehravan had not been, then the disaster in Kerbela might not have taken place either.

However, if one side is persistent in their attempt to “extinguish” and is taking the necessary steps to do so, then it is the duty of everyone else to stand up and support what is right and just. The Holy Qur’an gives permission for those whose rights have been violated to raise their voice in order to defend their rights (7:148); praises those believers who support one another against the injustice they have been exposed to (26:227); what’s more, it openly commands us to stand next to the righteous until justice has prevailed over the one who is continuing in their injustice (49:9). The important thing is to stay away from the attitude, words and behavior that may cause one to end up being in the wrong when they are actually defending what is right.

Even during the battles of Cemel and Sıffîn, those who stood in the middle and refused to support Caliph Ali (pbuh) so as not to be a “part of the fitna (provocation and disorder)” were just as mistaken as those who started the battle in the first place. In the face of later developments, some of these individuals even expressed their regret in not supporting Caliph Ali; there were individuals like İbn Umar (pbuh) who were poisoned by the hands of the judges of the new period; to make matters even more bitter, the children of some of these individuals had no other choice than to fight on the side of the more powerful ruler, even fighting against Hussain (pbuh) in Kerbela.

One other amusing claim is that this is actually an operation to bring about the end of Prime Minister Erdoğan. Supposing there was such an operation, then whoever is behind the decision and attempt to close down these courses are at least partners in this operation. Some individuals are dragging the issue into the political sphere by saying, “We have the elections coming up ahead of us. There is no alternative to the AK Party. This argument must come to an end.” Whereas, the AK Party is claiming that it does not need the votes of the “Camia”. What’s more, the issue is not even political. Besides, before 1946, there was no DP; before 1961, there was no AP; before 1983, there was no ANAP; and before 2002, there was no AK Party. The political sphere and the political future of Turkey are not dependent on any particular party. In that case, this issue must be evaluated in its own terms, without being dragged in different directions.

İHSAN YILMAZ  August 31, 2012 I have written repeatedly about the relationship between the Hizmet movement (aka Gulen movement) and politics here. Unfortunately, it still needs some more discussion. As is well known, Hizmet never associates itself with political parties. It is a volunteer movement that appeals to individuals from all sorts of social, cultural, […]