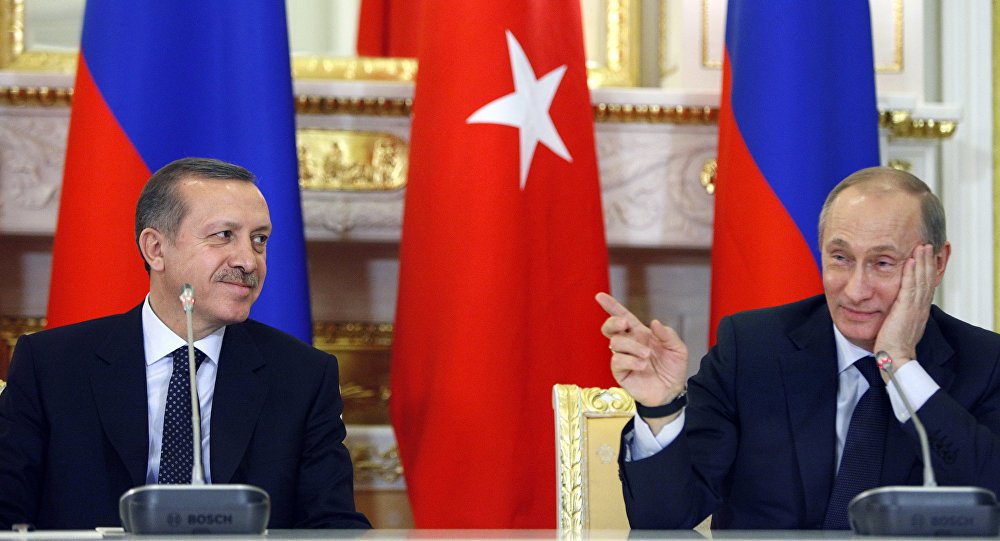 It has been about a month since the coup attempt in Turkey, and I worry about the future of that beautiful, historic country and its people.

The chaos killed more than 150 people and left nearly 3,000 wounded. Afterward, President Recep Tayyip Erdogan purged the country of anyone disagreeing with him.

He seized media outlets, closed newspapers and schools, and arrested thousands, including judges, military leaders, university deans and teachers. He issued an arrest warrant for former Turkish footballer Hakan Sukur and his father.

Erdogan was seen in a friendly chat with Russian President Vladimir Putin. That sounds scary for a country once considered a model of democracy.

Erdogan contends the failed takeover was inspired by cleric Fethullah Gulen, now in voluntary exile in the U.S. Erdogan is systematically trying to eliminate Gulen’s followers and has asked the U.S. to extradite him.

Gulen has emphatically denied any involvement in the coup attempt and has suggested that it was staged as an excuse for Erdogan to stop dissenters. Gulen’s history suggests he is more humanitarian than militant.

His movement (Hizmet) has been active in promoting education both in Turkey and in more than 180 other countries. It has sponsored hospitals, relief agencies, tutoring centers and secular schools that address social problems in Turkey and around the world. It creates opportunities for interfaith dialogues that help promote understanding and respect among people of different faiths and cultures.

We are lucky to have in our community a group inspired by Fethullah Gulen. The Dialogue Institute of the Southwest grew out of his desire to address the question, “How can citizens of the world live in peace and harmony?” The institute was established in 2002 as a nonprofit.

Kansas City’s branch of the Dialogue Institute works for peace through education and dialogue. It provides many opportunities for people in Kansas City, Lawrence and Wichita to meet and interact.

The institute enables the public to participate in Turkish language and cooking classes, book clubs and intercultural trips to Turkey, Saturday brunch series with speakers on religious and social topics, Ramadan fast-breaking dinners and birthday parties at assisted-living homes.

On Saturday the Dialogue Institute will celebrate its first Turkish Food festival with culinary delicacies, dance, art and of course the opportunity to meet folks of different faiths. I have attended many similar Dialogue Institute events and have come away with a strong sense that my life has been enriched by meeting and talking with my Turkish hosts.

The Dialogue Institute’s website says its goal is a “society where every person views and treats each other with dignity.” It seems to me in that in this chaotic and divisive world we could all do worse than abide by that philosophy.

If such a peaceful future is what Erdogan opposes, and Gulen stands for, I hope the U.S. stays steadfast against the threat to democracy and freedom in Turkey and refuses to extradite him.

People who would like to know more about the Dialogue Institute’s work in our area should go to their website at http://dialoguekc.org. The first Turkish Food Festival begins at 11 a.m. Saturday at 4215 Shawnee Drive in Kansas City, Kan.

Pat Cooper of Shawnee is a former teacher interested in human rights and peaceful solutions.

Last week I had the pleasure of accompanying a group of Jewish community leaders on a Niagara Foundation sponsored trip to Türkiye (Turkey). Our mission: to provide the group with windows into the Jewish experience in Turkey. One of the trip participants would describe this as, “not a Jewish trip to Turkey but a group of Jewish people traveling to Turkey.”