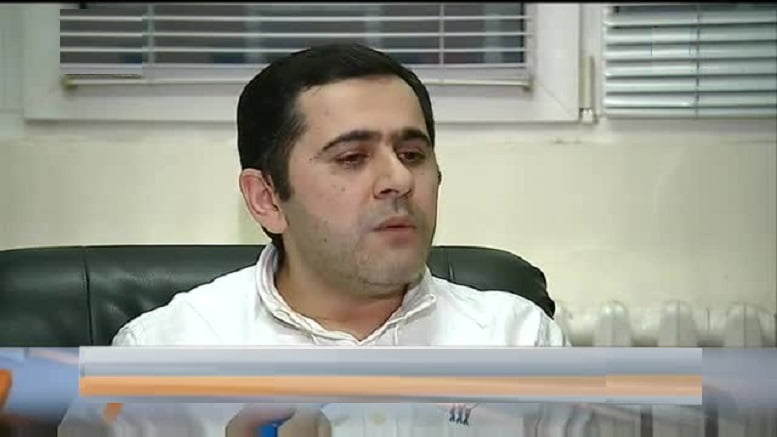 “The Reformist Bloc expresses disagreement with the violation of basic principles that guide the coalition; for us these are the rule of law and the Euro-Atlantic orientation of the country,” the Reformist Bloc said in a statement on Tuesday.

The danger of migrant influx into Bulgaria can’t be the subject of bilateral arrangements between Bulgaria and Turkey, the Reformist Bloc (RB) said.

“Given the changed political situation and the increased migration pressure on the Bulgarian border, a common European position on the refugee crisis is needed to protect the interests of the countries standing in the first line – Bulgaria and Greece,” the RB added.Ankara had sought the extradition of Abdullah Buyuk, claiming that he had close links with U.S.-based cleric Fethullah Gulen blamed as the mastermind of the failed coup attempt in Turkey.

Two courts in Bulgaria had denied the extradition request on grounds Buyuk could face political persecution in but the government in Sofia expelled him last week citing his failure to leave Bulgaria within the time frame specified in his residence permit.

The expulsion of Abdullah Buyuk contravenes the constitution as well as Bulgarian and international laws, Bulgaria’s National Ombudsman Maya Manolova has said.

Prime Minister Boyko Borisov has denied any direct link between the expulsion of Buyuk and the government’s efforts to avoid an increased migrant inflow into Bulgaria from Turkey.