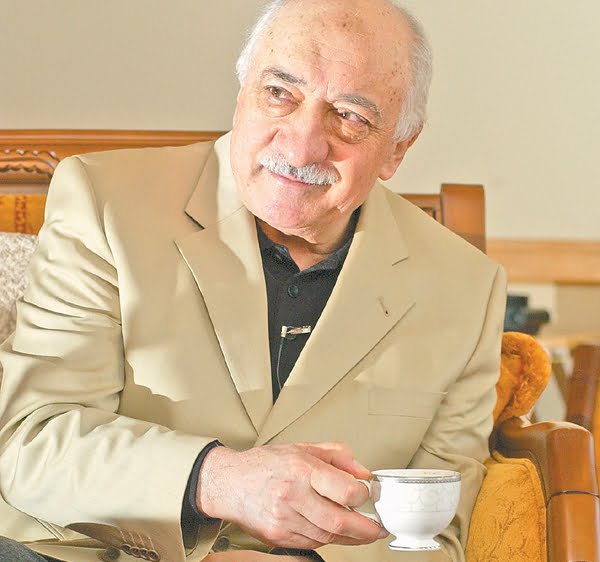 U.S. officials don’t expect to extradite an imam Turkey blames for masterminding a failed coup because they aren’t convinced by the evidence Ankara has presented so far and are troubled by threatening public statements from Turkish officials, according to people familiar with the discussions.

U.S. and Turkish officials have privately discussed scenarios under which Fethullah Gulen might be extradited, but American authorities have yet to be persuaded there is a valid case for extradition, these people said. Mr. Gulen, who lives in rural Pennsylvania, has denied playing any role in the plot to overthrow President Recep Tayyip Erdogan.

The more Turkish officials, including the president and prime minister, talk publicly about Mr. Gulen’s alleged role in the coup and demand his immediate transfer, the less likely such a transfer becomes, the people said. Such comments raise questions about the potential fairness of Mr. Gulen’s treatment in Turkey, they said.

An international symposium under the name of ‘The Hizmet Movement and PeaceBuilding” will be held on Oct. 25-26 in Washington D.C. In attendance at the symposium organized by Georgetown University, American University, Mount St. Mary’s University and the Rumi Forum will be numerous academics and scientists from more than 20 countries in six continents.