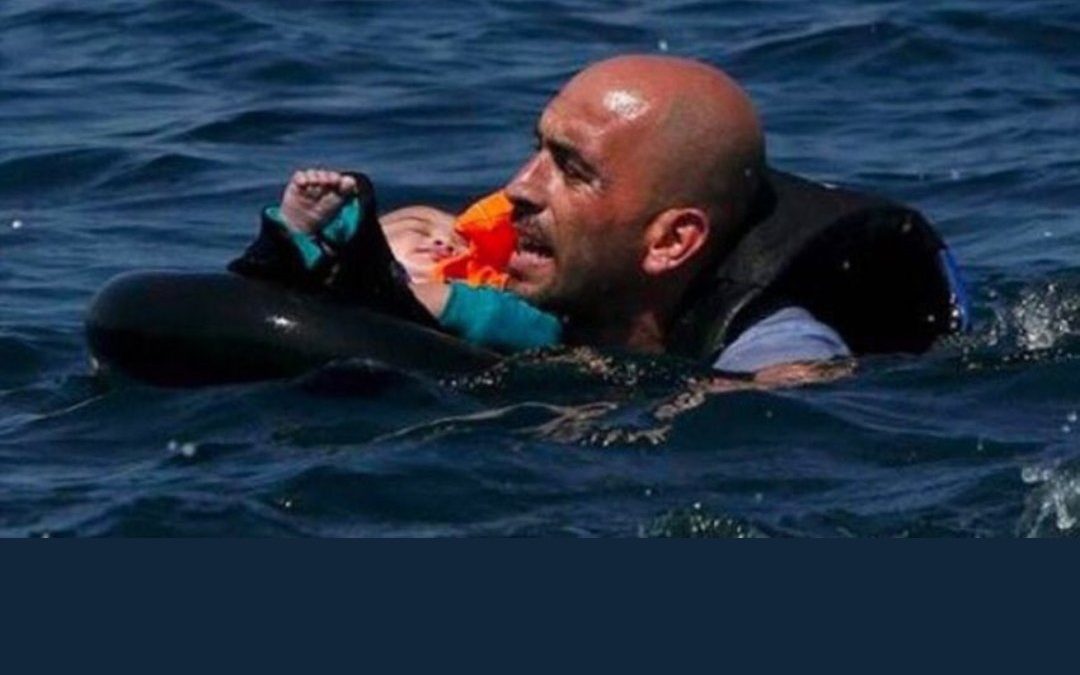 Media reported that the boat was carrying 16 people when it departed Turkish coasts for the Greek island of Lesbos. Two women, identified by their identical initials, S.A.; three children, Y.B.A., B.Y., N.Y.; and another person, G.Y., were reported dead while a man, believed to be one of two organizers of the trip, went missing after their boat capsized off the shores of Ayvalik, Turkey. The remaining 9 were rescued by Turkish coastal guards. 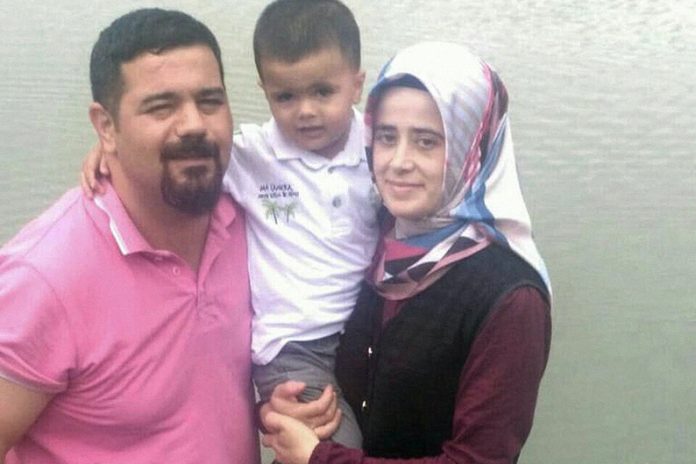 Kronos news portal reported that Hasan Aksoy, one of the rescued whose wife, Sena Aksoy, is among those killed has been taken into custody over his alleged links to Gülen group.

Meanwhile, the three children that were killed in the boat tragedy were denied funeral vehicle, according to Peoples’ Democratic Party (HDP) deputy Omer Faruk Gergerlioglu.

“The three refugees at the forensic science hospital, identified as Gokhan Yeni, Burhan Yeni and Nurbanu Yeni, were denied funeral vehicle. I phoned up to the funeral director who told me that Bursa mayor said: ‘No vehicle to be assigned for FETO members’,” Gergerlioglu tweeted.

“This is a scandal and a disgrace. This is inhumane..!” he added. Thousands of people flee Turkey in face of gov’t crackdown

Thousands of people have fled Turkey due to a massive witch-hunt launched by the Justice and Development Party (AK Party) government against sympathizers of the Gülen movement in the wake of a failed coup attempt on July 15, 2016. The government accuses the movement of masterminding the coup while the latter denies involvement.

More than 150,000 people have been detained and some 90,000 including academics, judges, doctors, teachers, lawyers, students, policemen and many from different backgrounds have been put in pre-trial detention since last summer.

On July 19, a woman and her three children died after a boat carrying a group of Turkish asylum seekers capsized in the Evros River while seeking to escape the post-coup crackdown in Turkey.