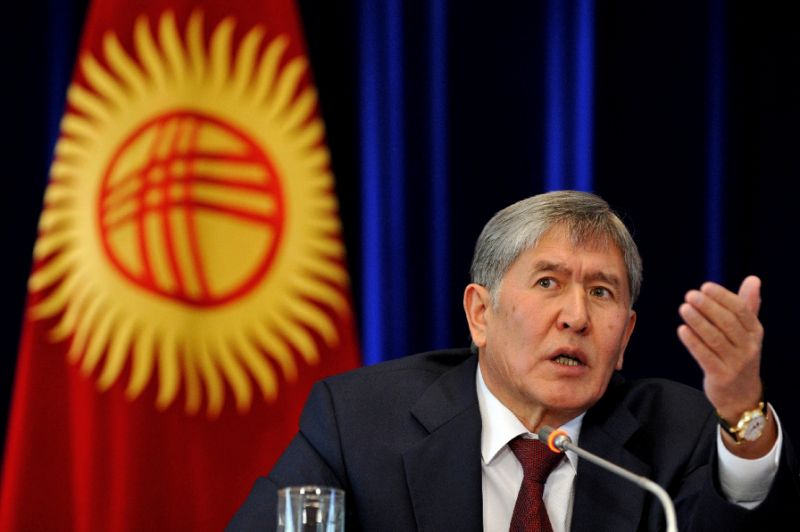 If someone wants to help Kyrgyzstan, this help should be unconditional, the President of Kyrgyzstan Almazbek Atambayev said.

Kyrgyzstan is a sovereign country, any assistance should be provided without conditions, the President said.

“If you set some conditions; then, please, do not help us at all. We are not dictated anything. We are one of the oldest nations in the world. There are several ancient nations: Jews, Chinese and Kyrgyz. There are several nations who live thousands years… Do not tell us what we should do. We do not need such aid; then, take it away,” AKIpress cited the President as saying.

Turkish Minister of Foreign Affairs Mevlüt Çavuşoğlu earlier called on the Kyrgyz authorities to change the attitude to the ‘gang’ of Fethullah Gülen, the U.S.-based cleric whom Turkey blames for the coup attempt.