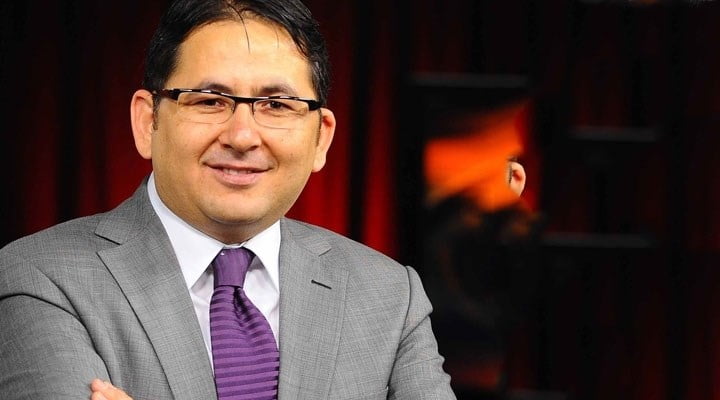 The resignation of Hakan Şükür from the ruling Justice and Development Party (AK Party) due to his unease over the government’s decision to close down prep schools has shaken Turkey’s national agenda.

Now, everyone is wondering whether other deputies will follow in Şükür’s footsteps. Actually, the number of deputies who are disturbed by the government’s prep school decision is very high, but there may not be any further resignations because it is a skill — something which everyone does not have — to be able to speak up about the truths that one believes in. It is also possible to say something else about Şükür’s resignation. 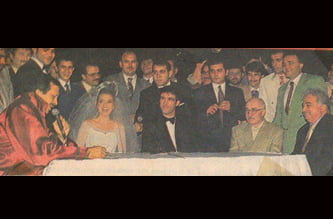