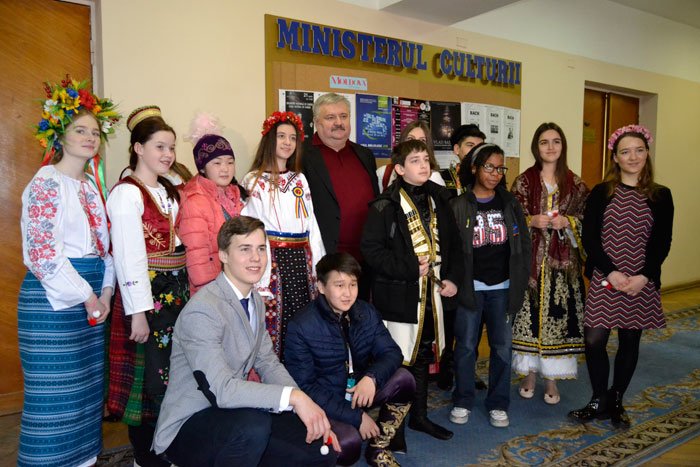 Today, on March 24, 2016, Deputy Minister of Culture Igor Șarov met participants from 15 countries who arrived at the International Festival of Language and Culture, edition of 2016 which will take place on March 26, at the National Palace „Nicolae Sulac” from Chișinău.

During the meeting, Igor Șarov appreciated the effort of the leaders of High School „Orizont” who organize, annually, the Festival in the Republic of Moldova, noting that each edition of the event comes with new surprises. Also, the Official said that „it is a pleasure to have as guest these talented children who will show their talent through traditional dances and songs of origin countries”. „We wish them success in the hope that this time, as always, the autochthon public certainly will remain impressed by their prestation in the Festival,” noted Igor Șarov.

We mention that, the International Festival of Language and Culture was founded in 2003 and it is represent a major cultural event. The purpose of the Festival is to educate the interethnic tolerance in terms of cultural values. This year, the Festival will take place in 40ty countries, in the Republic of Moldova being at the sixth edition.

The event is organized by the Administration of the International Festival of Language and Culture in partnership with private educational institution Theoretic Lyceum „Orizont”. 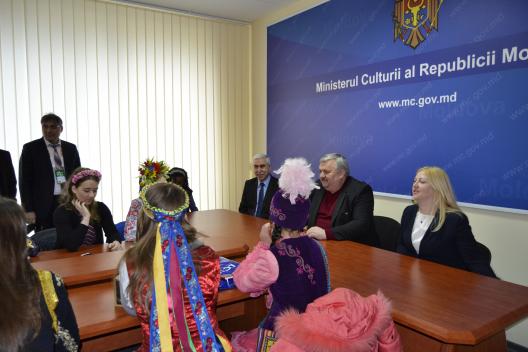 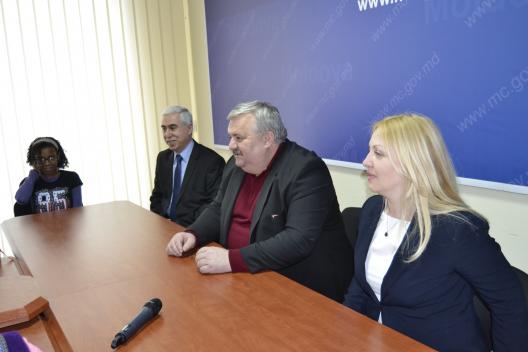 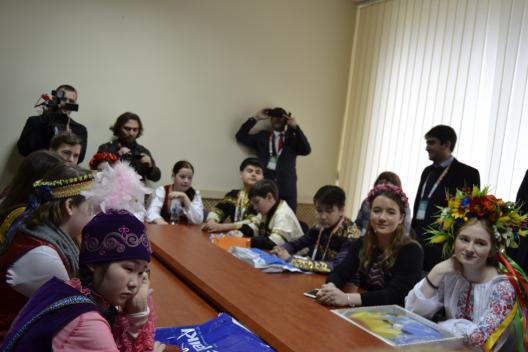 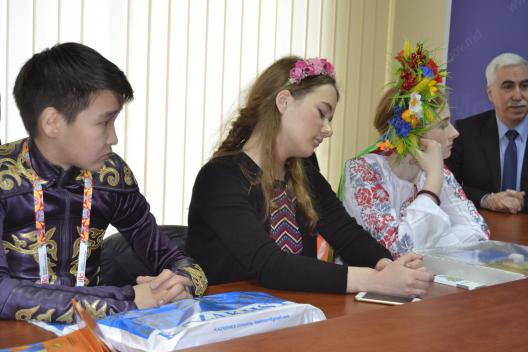 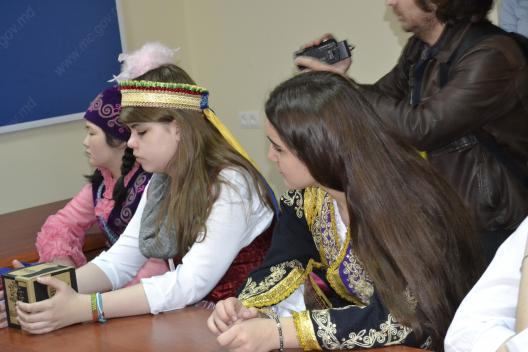 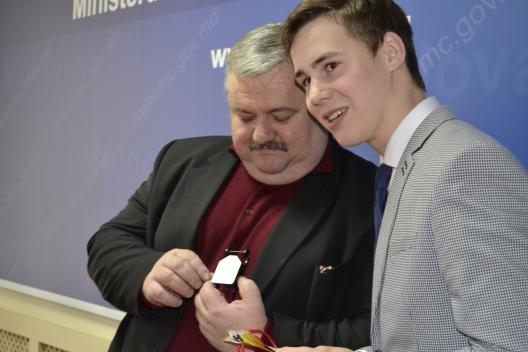 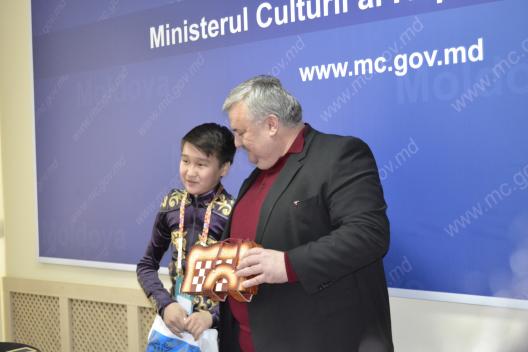 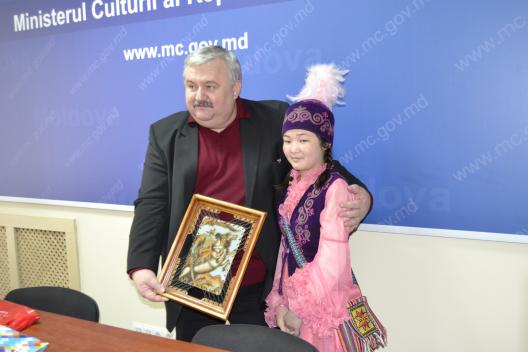 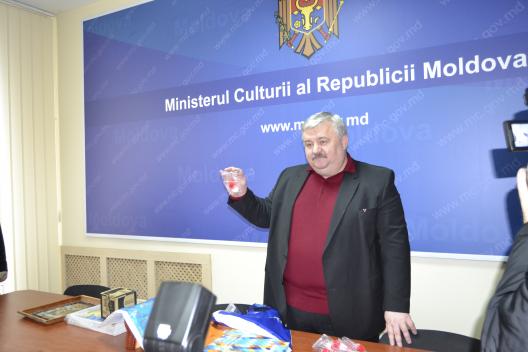 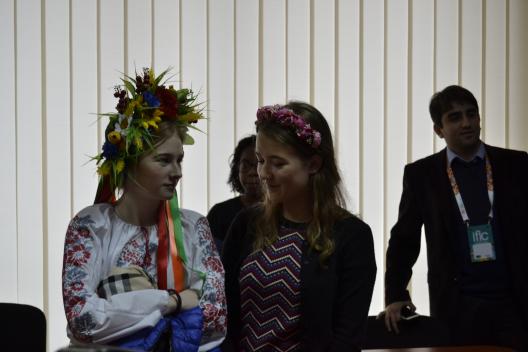 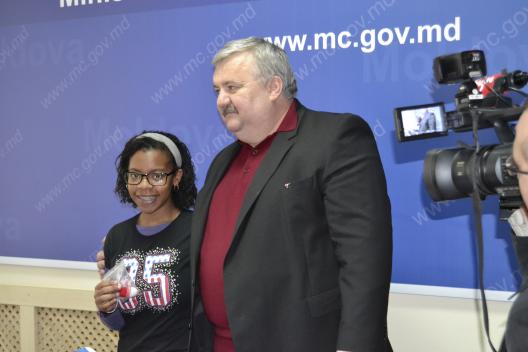