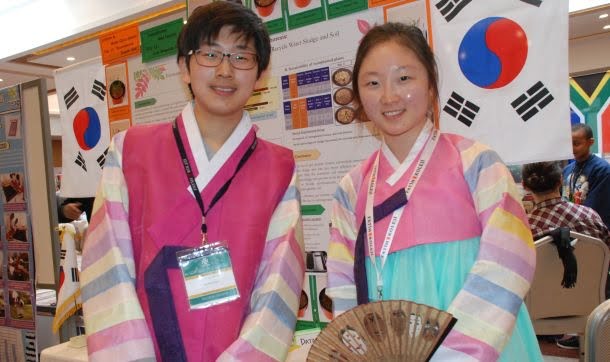 The event which was attended by thousands of students and parents was held in Maslak district. Students presented their projects in area of science, art and culture. Moreover, folk dance, song were performed for the guests.

Fatih College, which is known with its success at international science olympiads, awarded students who were ranked at the olympiads.