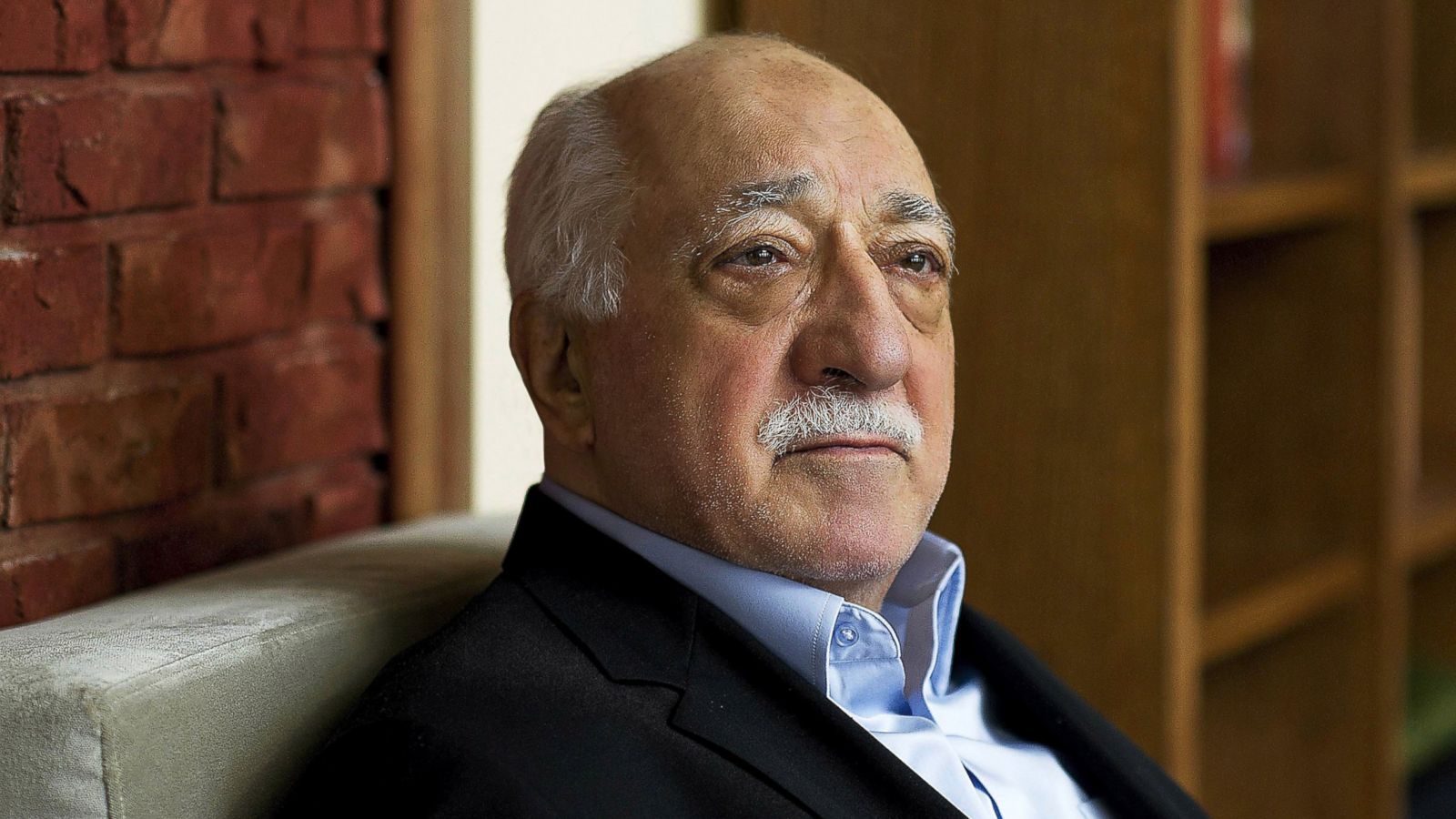 Turkey is believed to be funding the U.S. civil suit against Fethullah Gulen as part of a crackdown on the cleric and his movement by President Recep Erdogan.

The suit contends Gulen ordered sympathetic police, prosecutors and judges in Turkey to target members of a rival spiritual movement critical of his teachings.

His lawyers called it a baseless accusation.

“This lawsuit is pure political theater and a misuse of American judicial resources. It is the brainchild of the Turkish government and part of a broad campaign to silence Mr. Gulen, one of the strongest voices for peace and moderation in the Muslim world,” the attorneys said in a filing Wednesday night.

They added: “The spy thriller allegations as they pertain to Mr. Gulen are pure nonsense.”

Gulen, who has lived in the United States since 1999, has criticized Erdogan, his onetime ally, over the Turkish leader’s increasingly authoritarian rule.

It was filed by lawyer Robert Amsterdam six weeks after the Turkish government hired him to conduct a “global investigation” of Gulen, an Islamic moderate with as many as 4 million followers worldwide.

Amsterdam said in a statement Wednesday that “the public is entitled to learn both the international scope and reach of the Gulen organization, which is headquartered in the United States, as well as the type of contemptible conduct in which the organization is willing to engage.”

The suit is part of a broad campaign against Gulen’s movement in Turkey and abroad. The Erdogan regime has carried out a purge of civil servants suspected of ties to the movement, seized businesses and closed some media organizations. Gulen has been charged criminally with plotting to overthrow the government, and was placed on trial in absentia last month.

With the backing of the Turkish government, Amsterdam also has focused on a network of about 150 publicly funded U.S. charter schools started by Gulen’s followers. State and federal authorities have probed some of the schools amid allegations of financial mismanagement and visa fraud, though no criminal charges have been filed.

Amsterdam filed a lawsuit Wednesday against a building contractor that worked for the Gulen-inspired Harmony chain of charter schools in Texas, asserting the company failed to produce contracts and other documents he sought under the state’s open-records law.