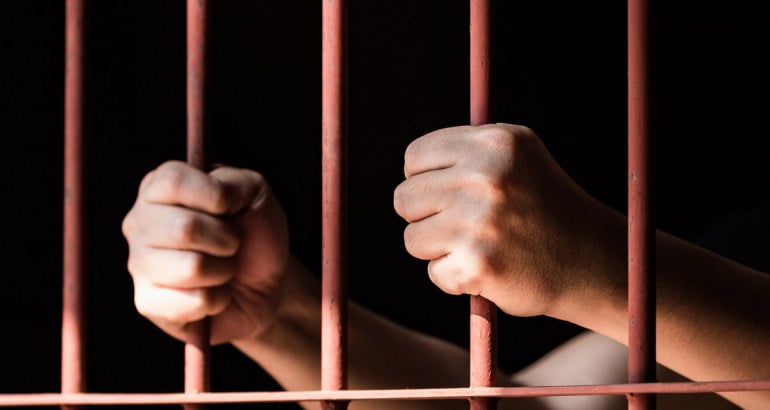 At least 18 Sütçü İmam University academics and personnel have been detained over alleged links to the Gülen movement. Police carried out operations in three provinces –İstanbul, İzmir, Kahramanmaraş– to detain 18 from the Kahramanmaraş-based university.

Meanwhile, at least 14 executives of the Kimse Yok Mu aid organization’s local branch in Samsun province were detained as part of an investigation into the Gulen movement, on Tuesday. Police carried out operations in Samsun and Trabzon provinces to detain 14 suspects among them teachers and small business owners.

In the meantime, police in Bursa province took into custody 33 members and executives of the Irfan Educators Union, which was earlier closed down with a government decree over links to the movement.

Also, an Ankara couple has been sent to prison after they were caught watching videos belonging to US-based Turkish scholar Fethullah Gülen at an internet cafe earlier this week. Acting on a tip from the internet café owner, police tailed the suspects — Y.M. and M.M. — and detained later them for watching the videos. The suspects were reportedly sent to an Ankara prison early on Wednesday.

Turkey experienced a military coup attempt on July 15, 2016 that killed over 240 people. Immediately after the putsch, the Justice and Development Party (AKP) government along with Turkey’s autocratic President Recep Tayyip Erdoğan pinned the blame on the Gülen movement.

Some 115,000 have been detained over Gülen links since coup attempt while critics often raise the issue of guilt by association. More than 7,300 academics have already lost their jobs since July 15 either after being dismissed from their positions or after the government shuttered their universities. Gülen, meanwhile, strongly denies any involvement. (SCF with turkeypurge.com)