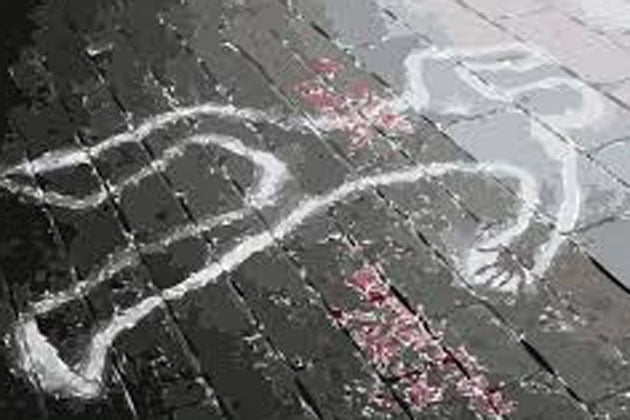 A statement by Gülen’s lawyers on Friday highlighted the intention to pin hundreds of unsolved murders on the Hizmet movement. “The perpetrator or perpetrators of dirty unsolved murders must be determined and tried in courts of law, no matter their title, office or group,” the statement read.

The lawyers warned the prosecution must take the utmost care to ensure that there is no prejudice towards the Hizmet movement or else the investigation will be nothing more than an attempt to pin the unsolved murders on the movement and Gülen.

The number of extrajudicial killings in Turkey has recently increased, particularly since a corruption scandal went public on Dec. 17, 2013 implicating senior members of the Justice and Development Party (AK Party) government.

Then-Prime Minister and current President Recep Tayyip Erdoğan, who dubbed the investigation a “coup attempt” against his government, launched a witch hunt in the judiciary and police force against suspected members of what he calls the “parallel state,” a phrase he coined to refer to the Hizmet movement.

The most recent unsolved murder is the killing of Tahir Elçi, a renowned human rights lawyer and president of the Diyarbakır Bar Association. He was killed on Nov. 28 shortly after he called for an end to clashes between security forces and the terrorist Kurdistan Workers’ Party (PKK) for the safety of locals in the Southeast.

Elçi was shot after holding a press conference along with a number of lawyers to protest the damage to the Four Legged Minaret — part of the adjacent Kasım Padişah Mosque — caused by a shootout between terrorists and the security forces.

Also among the victims of unsolved murders is Hrant Dink, the editor-in-chief of the Agos newspaper at the time, who was shot dead outside his newspaper’s office in İstanbul’s Şişli district on Jan. 19, 2007. Dink was killed by Ogün Samast, an ultranationalist teenager, in 2007. Samast and 18 others were brought to trial.

Dink had been under prosecution for violating Article 301 of the Turkish Penal Code (TCK) and “denigrating Turkishness”.

On March 25, 2009, Grand unity Party (BBP) leader Muhsin Yazıcıoğlu was killed when his helicopter fell from the sky as it headed towards the province of Kahramanmaraş in the run-up to a local election. The cause of the accident has yet to be determined.

Priest Andrea Santoro from the Santa Maria Church in Trabzon was killed on Feb. 5, 2006. At the time of the murder, 16-year-old suspect Oguzhan Akdin was caught and given an 18-year prison sentence.

Legal circles in Turkey, however, believe the only person punished in this case was the hitman and more should be done, hinting at a much more complicated situation and one that indicates that it has ties with the Zirve Publishing House murders, thus calling to mind the deep state practices of the past.

The Zirve Publishing House murders took place on April 18, 2007, when employees at the Malatya-based publishing house were murdered for carrying out “missionary activities.” The case is still ongoing, but in the wake of the most recent hearing on Jan 21, 2015 all suspects have been set free.

Similarly, 34 men and children were traveling back to their villages in Uludere in Şırnak province from northern Iraq when Turkish jets bombed them late on Dec. 28 of 2011 after mistaking the group for PKK terrorists. The court case into this killing was closed and nothing was done to shed light on what actually occurred on this date.