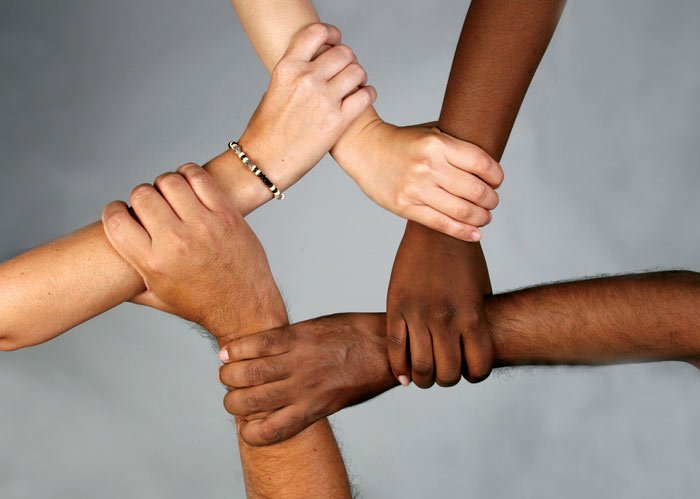 Difference and diversity must be used to foster peace and harmony at all levels of existence, be it at the societal, individual or the family level.

All the 18 speakers stressed Rumi’s message of universal love and cited various factors to banish hatred both from the lives of individuals and society at large. The discussion pivoted round the message of Fethullah Gulen.

Jabbar was of the view that we had not been able to assimilate the messages of peace because of the inadequacies of our day-to-day problems. However, he said, it was heartening to see that Gulen movement was going round the world.

He said that in Turkey, there was the longstanding tradition of philanthropy. “Diversity is the core of the human DNA. It is the core of creation, of nature. However, when somebody’s different and we refuse to accept that difference, it leads to dissension which often assumes a violent character,” Jabbar said.

“Cultural diversity influences our lives wherever we may be which make things very interesting,” said Rumana Husain and cited the case of her own family with people of so many different nationalities that had become part of it.

Noted journalist Ghazi Salahuddin said, “We can juxtapose Rumi’s message of universal love on interfaith matters. We need to carry these convictions and develop a counter-narrative for those who advocate violence in the name of religion. We have to carry Rumi’s message to the masses.”

The chairperson of the Human Rights Commission of Pakistan (HRCP), Zohra Yusuf, said that dissension arose in society because of the establishment’s attempt to see society as a monolithic structure.

That, she said, put diversity under stress.

She narrated cases of violence and disruption which the HRCP heard which were simply “heart-rending”.

Roland deSouza of Shehri said that the basic problem was one of the haves and the have-nots. “We have to eliminate factors that promote want,” he said.

Noted movie producer Satish Anand stressed spiritual enlightenment which, he said, would make one a more loving and understanding person and would rid him of impetuosity.

Sait Celik, director, Rumi Foundation, quoted Rumi as having said, “I have no hatred in my dictionary. Reserve a seat for everyone in your heart. We have to learn to cultivate peace and harmony.”