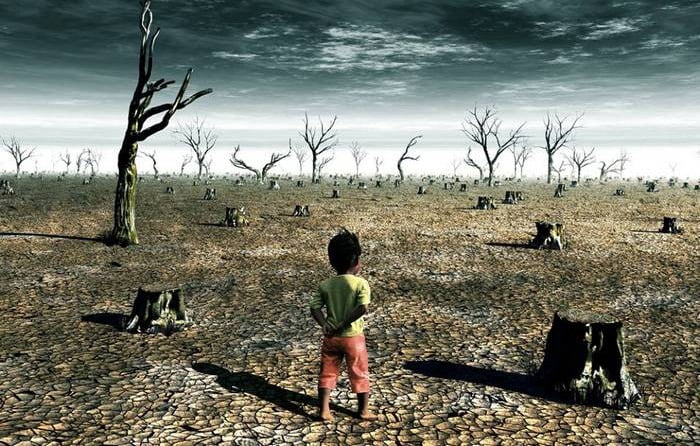 It would be erroneous to hold that there is incompatibility between democratic and Islamic values, based on the negative example Turkey presents under the 17-year-rule of President Recep Tayyip Erdoğan, wrote U.S.-based cleric and leader of Turkey’s outlawed Gülen movement, Fethullah Gülen wrote in Le Monde newspaper on Monday.

Highlighting that Turkey’s  short-lived democratic reforms, between Erdoğan’s election in 2002 and complete u-turn on the European Union’s democratic standards around 2011, have transformed Turkey into no longer being example for other Muslim countries, Gülen noted the Erdogan’s regime represents a complete betrayal of core Islamic values.

“These core values are not about a style of dressing or the use of religious slogans. They include respect for the rule of law and the independence of the judiciary, accountability for the rulers and the preservation of inalienable rights and freedoms of every citizen. The recent setback in the Turkish democratic experience is not because of adherence to these Islamic values, but rather because of their betrayal,” Gülen said.

The U.S.-based cleric noted that Turkish society remains remarkably heterogeneous and any effort to homogenise it, as done by Turkey’s ruling party, is both futile and disrespectful to humanity.

Stressing that In Turkey or elsewhere, authoritarian rulers have exploited the differences within the society to polarize various groups against each other, Gülen said “citizens should come together around universal human rights and freedoms and be able to democratically oppose those who violate these rights.’’

Quoting verse 135 from Chapter 4 of the Qur’an, which states “O you who have believe! Be persistently standing firm in justice, witnesses for God, even if it be against yourselves or parents and relatives,” Gülen noted that Islam is not a political ideology, but a religion with principles that pertain to governance which account to about 5 percent of all Islamic principles.

“To reduce Islam to a political ideology is the greatest crime against its ethos,’’ he wrote,  pointing to errors made by those who speak on the Islamic perspective of politics and state where they confused the historical experiences of Muslims with the foundational sources of Islamic tradition; cherry-picked verses of the Qur’an or the sayings of the Prophet Muhammad to legitimise their perspective and concluded, that democracy is fundamentally against Islam.

Pointing out that the “state” is a system formed by human beings in order to protect their basic rights and  a goal by itself,  Gülen stressed that ‘’the alignment of the state with a set of principles and values is a sum of the alignment of the individuals who make up the system with those principles and values.’’ As such, the phrase “Islamic state” is a contradiction in terms, he wrote.

According to Gülen, the present picture of Turkey’s leadership resembles an oligarchy rather than democracy with Erdoğan having corrupted Turkey’s once-promising democracy, by ‘’co-opting the state, seizing businesses and rewarding cronies.’’

‘’The government under President Erdogan has pursued me and also hundreds of thousands of other people—critics of all stripes, but especially from the peaceful Hizmet movement. Environmental protesters, Journalists, Academics, Kurds, Alevis, non-Muslims, and some of the Sunni Muslim groups who have been critical of Erdogan’s actions have had their share of consequences of his political agenda. Lives have been ruined through sacking, confiscating, jailing, and torture,’’ Gülen underlined.

The 77-year-old cleric in self-imposed exile concluded that he remains optimistic despite Turkish democracy being in a coma due to the current leadership.

Gülen added, however, that for democracy to take root the school curricula needs re-evaluation, a new constitution that does not allow for either the minority or the majority’s domination and protects in every situation the fundamental human rights referred to in the United Nations’ Universal Declaration of Human Rights needs to be created and lastly, opinion leaders need to emphasise democratic values in their rhetoric and action.